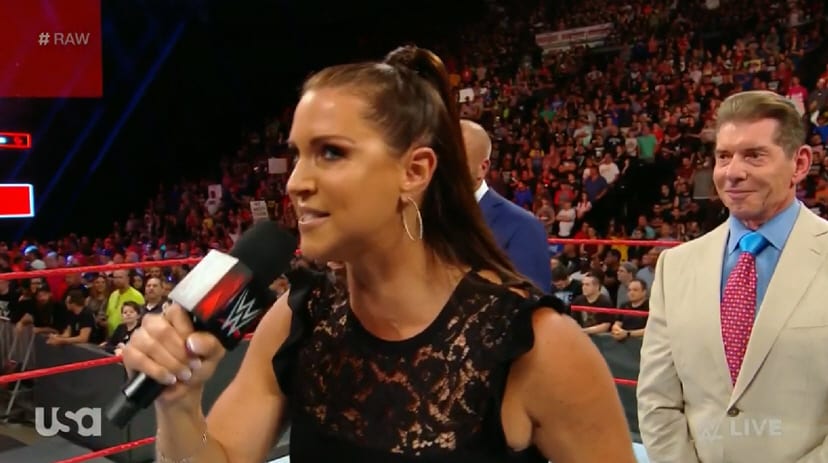 Several WWE personalities took to Twitter to react to the news, which you can see below.

I’ve stood in that ring @StephMcMahon talked about. I felt the bond @TripleH spoke about. I’m ready to make history with the strongest women I know.
Let’s do this, ladies. #Evolution

It breaks my heart that I’m not standing on that stage with the other superstars….but @StephMcMahon’s announcement is truly incredible. I’m so proud to be apart of this division as it makes history again and again! #Evolution

EVOLUTION. I have chills 🙌💜 #DontBlink