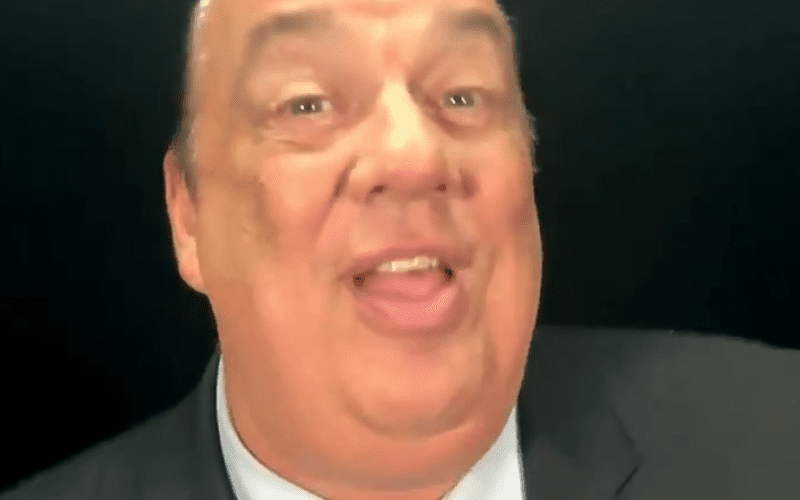 Paul Heyman posted a video to Twitter ahead of tonight’s RAW hyping the match between Roman Reigns and Bobby Lashley, where the winner will challenge Brock Lesnar for the Universal Championship at SummerSlam.

In the video Heyman mentions that he doesn’t care who will win the match tonight because ultimately they are the losers heading into SummerSlam when they go up against his client. Heyman also revealed that Brock will return to RAW next week in Miami.

You can check out footage from the announcement below.