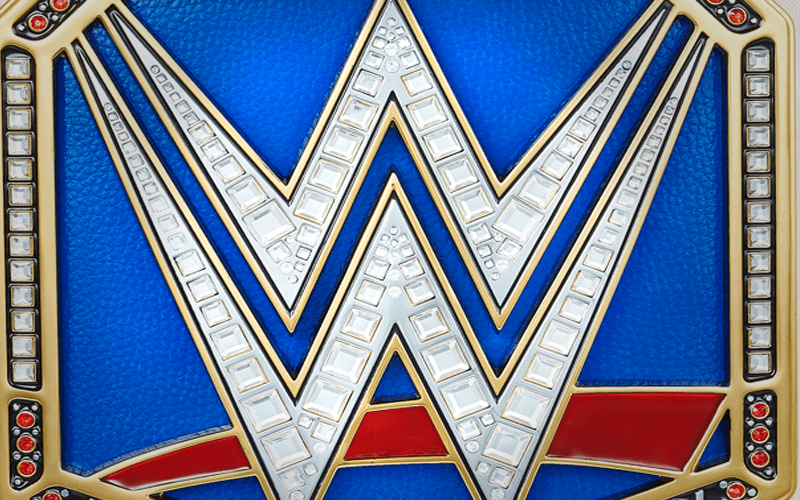 The NXT UK Women’s Championship title belt will be defended at the upcoming Evolution event.

WWE mentioned in an article on their website that the uncrowned NXT UK Women’s Championship title will be one of the titles defended at the first-ever all women’s wrestling pay-per-view event.

“The event will stream live on WWE Network and be available on pay-per-view around the world, featuring Women’s Championship Matches from Monday Night Raw, SmackDown LIVE, NXT and NXT UK…”

As previously reported, Triple H announced that there would be a British Women’s Division as part of the NXT UK brand during the recent UK Championship Tournament broadcasts. WWE will hold it’s first television tapings on July 28th and July 29th at the Corn Exchange in Cambridge, England.