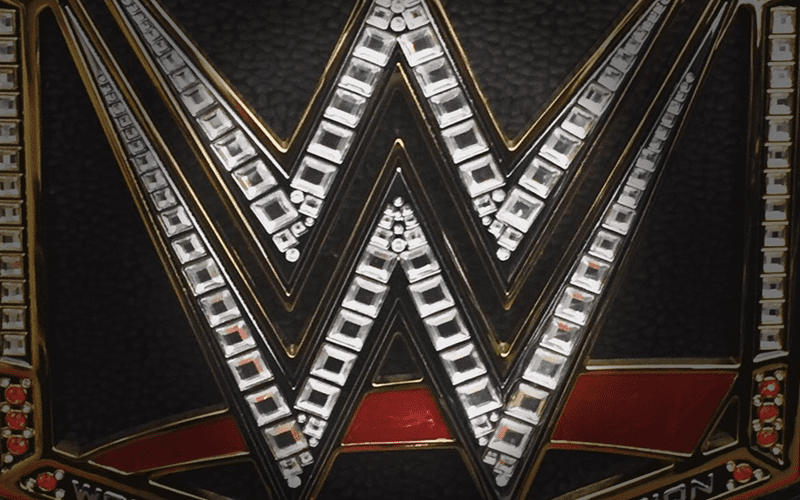 WWE may be introducing new title belts in the very near future.

Belt Fan Dan, who has broke several championship belt-related stories in the past, indicated on Reddit that some belts are completed or in the process of being completed.

Dan says that the 205 Live Tag Team Championship title belts are done but there is no word exactly when these titles may be introduced. With the company nixing plans for 205 Live house shows, it’s very possible that we could never see them.

Dan also mentioned that the United Kingdom Women’s and United Kingdom Tag Team belts are near completion or done. Triple H has already announced plans for a women’s division and tag team division on NXT UK, so those belts will obviously be used.

Dan also noted that there have been numerous times when WWE has ordered belts but for some reason they were not used. We will keep you updated if we receive any additional information.