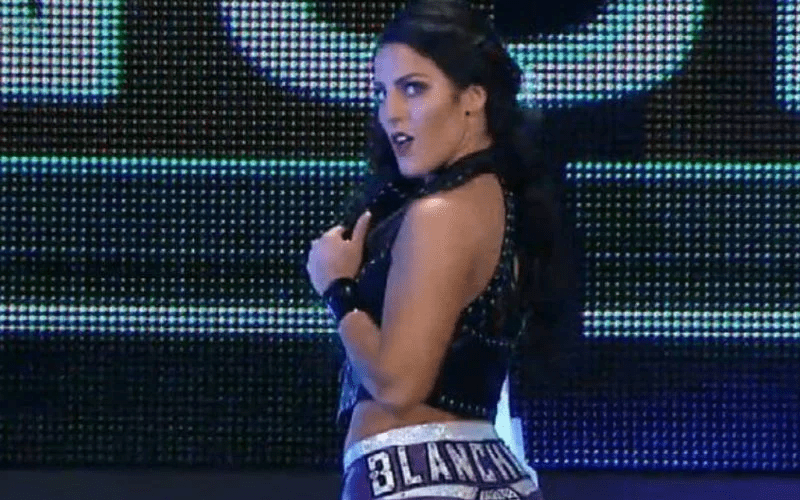 It was previously announced by Impact Wrestling that Tessa Blanchard signed a long-term deal the company.

BREAKING: @Tess_Blanchard will continue to prove she's undeniable in the Knockouts Division as she has signed a long-term contract with IMPACT Wrestling. pic.twitter.com/3SWenkIJyG

In regards to how long that contract actually is, Dave Meltzer reported in the latest issue of The Wrestling Observer Newsletter that the deal is actually a two-year deal.