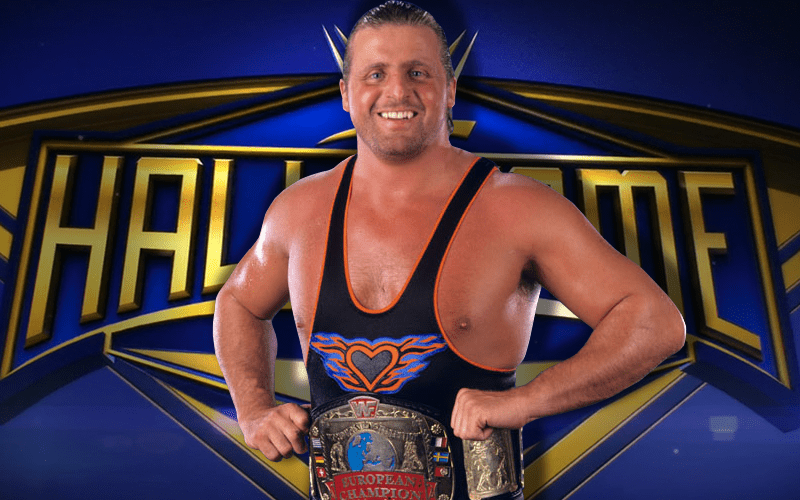 During the latest installment of PWInsider Elite Audio, Mike Johnson discussed Owen Hart and revealed that the WWE is able to induct him into the Hall of Fame if they wanted to but the reason they don’t is because it’s a complicated situation.

“I did a Q&A this morning where someone wrote to me, “can’t they just put Owen Hart in the WWE Hall of Fame?” Well, they can. They have the right to do that and legally they can do it. No one can stop them. But Morally, that is a very complicated situation and you can’t just paint it with “A” or “B”. It is a complicated situation.”

Dave Meltzer also mentioned in the latest issue of The Wrestling Observer Newsletter that Martha Hart has never attempted WWE from honoring Owen but she has been adamant about the company not profiting from his name.