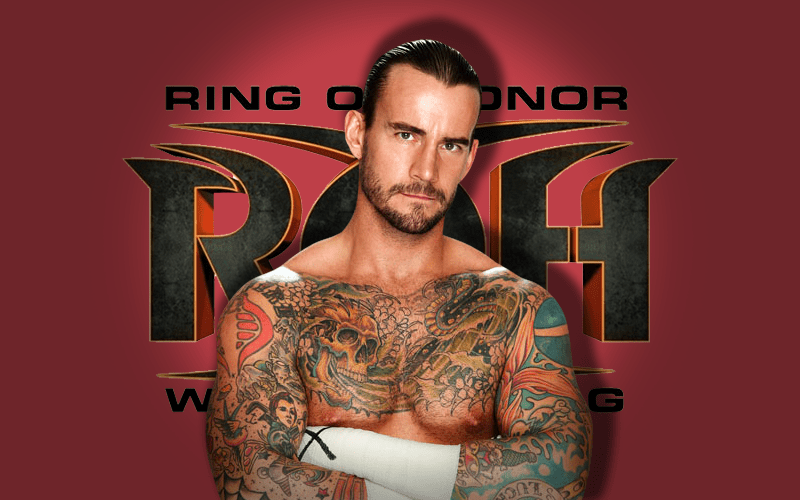 The idea is to bring Punk in for the upcoming G1 Supercard show at Madison Square Garden but at this point it seems like a long shot. Feelers have apparently been sent.

The G1 Supercard show will be presented by ROH and New Japan Pro Wrestling and will run at the same time as NXT Takeover on the night before WrestleMania.