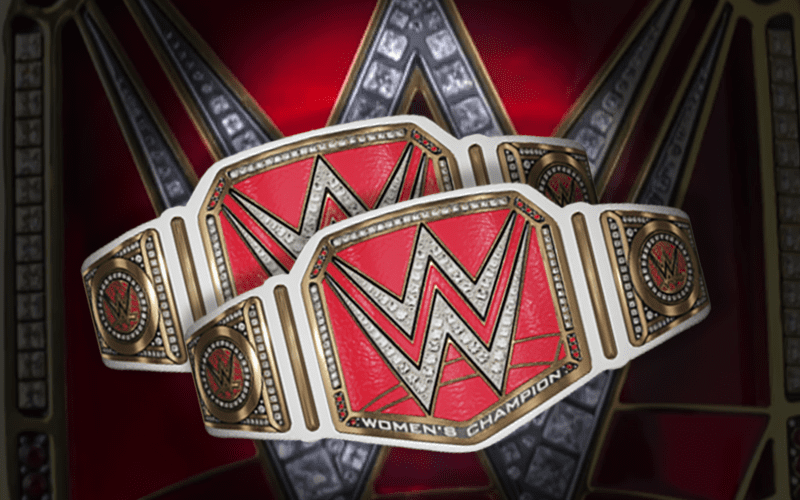 WWE announced that Stephanie McMahon will return to RAW this Monday to deliver a historic announcement.

While WrestleVotes indicated Stephanie will probably be announcing a female-only pay-per-view, there may be more to it than that. Not only is there talk that they could have the finals of the Mae Young Classic on the card but they may also be introducing tag team championships, but that is purely only speculation at this time.

Sasha Banks teased on Instagram that the company could finally be debuting Women Tag Team Championship titles, which have been rumored for nearly a year now. Sasha shared photos of Velvet McIntyre & Princess Victoria on the social media platform, who are recognized as the first ever WWF Women’s Tag Team Champions. She also noted in the comment section that talents are not supposed to “talk about these.” 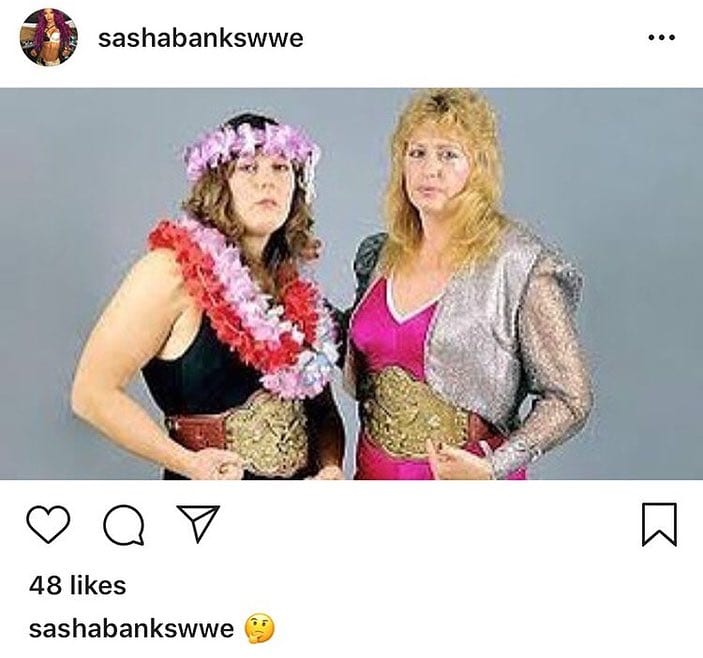 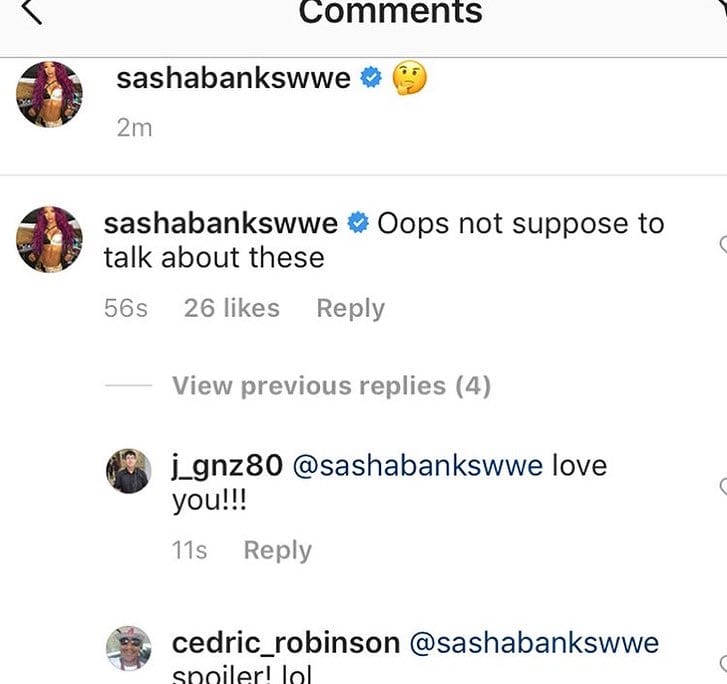