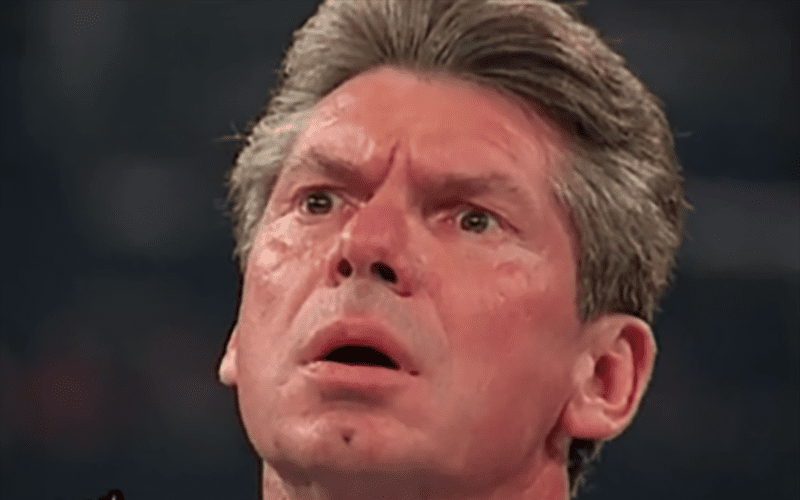 Vince McMahon wasn’t at Extreme Rules and Triple H and Billy Kidman had to run the Gorilla Position. A lot of people were wondering why McMahon wasn’t around, but there turns out to be a logical answer.

It all had to do with timing in the end because Extreme Rules took place in mid-July. The Wrestling Observer Newsletter reports that this is the usual time McMahon takes a vacation anyway so it wasn’t a big deal at all.

“Vince McMahon wasn’t at the PPV or television this week. The story is that Vince always takes a week off in mid-July and has been doing it for years.”

So it looks like anyone who thought McMahon will be taking a lot more time off can rest easy. Or they can stop hoping, whichever way they are feeling about things. But McMahon just took a vacation because it’s usually when he takes a little break.

It’s still interesting how McMahon wasn’t backstage at the event where Hulk Hogan showed up and had that locker room talk.