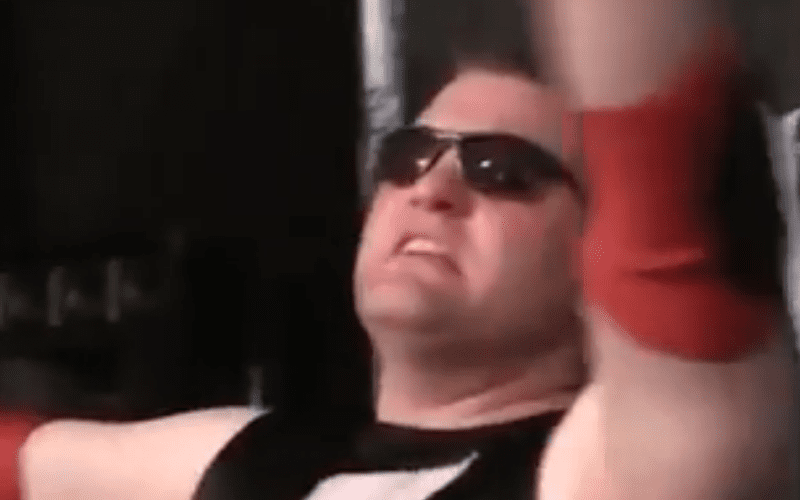 The Blast reports that Kevin Bean, a 36-year-old man from Boyertown, PA who teaches 5th and 6th grade, is under investigation by his school district for moonlighting as a pro wrestler and using a Nazi gimmick.

The school district issued the following statement regarding the situation:

“Spring-Ford Area School District was made aware of a video featuring an employee, outside of the school setting, participating in an amateur wrestling event. Once administrators were made aware of the video they acted immediately to conduct an internal investigation.”

They added, “The actions portrayed in this video do not represent the core values of the school district. As an educational organization, we pride ourselves in providing a safe and nurturing learning environment.”

Footage of Bean’s entrance can be seen here.