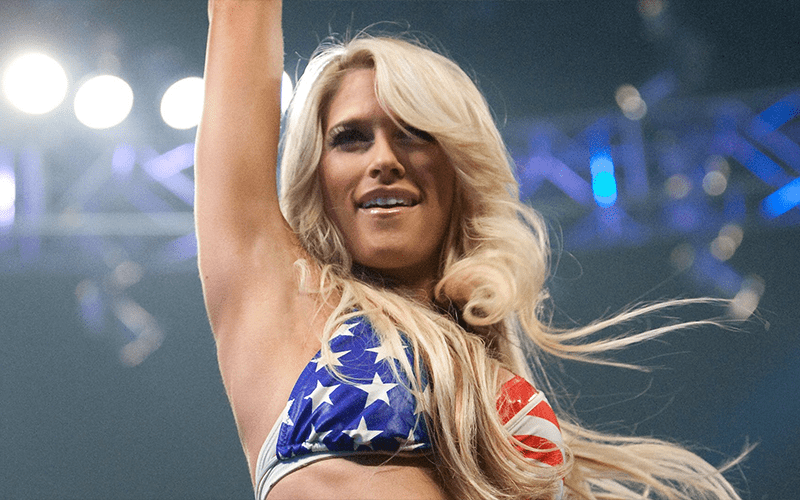 Dave Meltzer reported in the latest issue of The Wrestling Observer Newsletter that Former WWE Diva Kelly Kelly is interested in a return to the company.

Kelly has been working on a movie and new clothing line recently. After she left wrestling she married former NHL player Sheldon Souray but the couple went their separate ways last October.