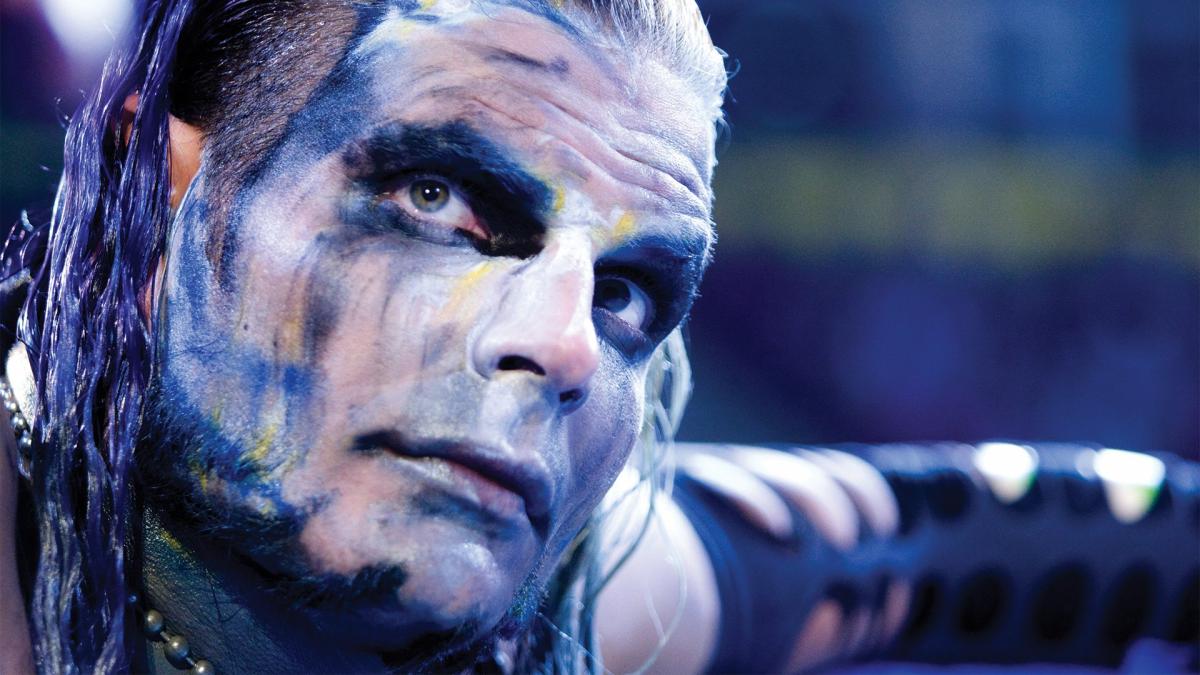 Shinsuke Nakamura is US Champion after a short match at Extreme Rules and a successful title defense the next Tuesday. But it looks like Hardy isn’t out of the picture just yet.

Jeff hasn’t been doing the swanton bomb at house shows and working a noticeably lighter work rate. He’s not a kid anymore and he needs to pace himself. Hardy just came back from an injury a few months ago too.

Dave Meltzer noted on Wrestling Observer Radio that Jeff Hardy is not injured in the storyline so he can still work. Therefore it looks like the US Title match at SummerSlam will be Nakamura, Orton, and Hardy. The three of them have the possibility to entertain and tell a good story. Let’s just hope Hardy can take it easy until then because he really is banged up.

Orton just came back from injury where he got his knee cleaned out. So he’s probably good to go if they need to put the title on him. It also looks like he’ll be playing a heel from now on seeing how he tried to rip Hardy’s ear off.