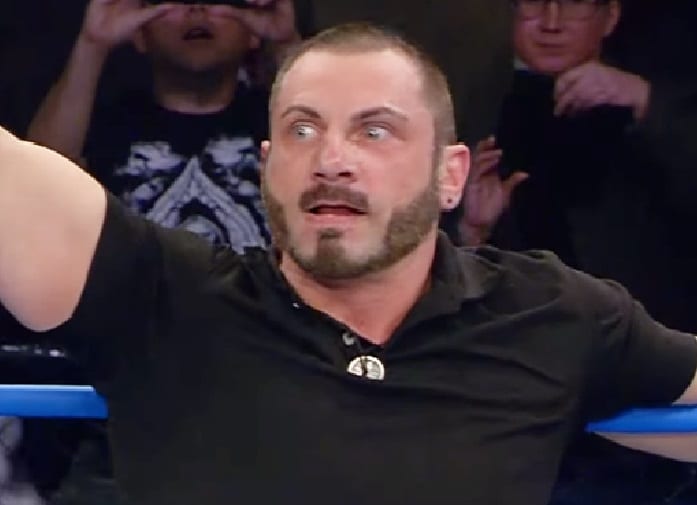 The Greatest Man Who Ever Lived and current IMPACT heavyweight champion Austin Aries spoke with Belt Collector on a conference call to promote Slammiversary this upcoming Sunday. During the call, Double-A spoke freely about underutilized talent in the WWE, and advocates that if they feel they’re being wasted, to take their talents elsewhere.

I mean listen, if there’s a number of men and women over there who feel they’re in a position where they’re spinning their wheels. Or maybe not getting the opportunities they feel they earned that are immensely talented. I’m not gonna name names but I think anyone in that position who wants to better themselves, I think Impact Wrestling provides a platform at least that’s not gonna tie you down and lock you in and give you the opportunities to actually go and prove that.

They go and do that also independently across the world. So you know it’s a unique opportunity. Listen, there’s a lot — they have a huge roster and there’s a lot of talent on there. There’s only so many spots and so many hours of television. So you know I’m sure there are people who feel like they’re getting left out or they’re not getting the shots that they want, and if they find themselves free and clear, it’s cool. There’s a nice vibrate professional landscape right now for people to go out and apply their craft.

Aries will be defending his championship against Moose, who will be joined by former Steelers running back (and his partner from last year’s Slammiversary) Deangelo Williams.

What do you think RingSide? Do you agree with Double-A’s assessment?