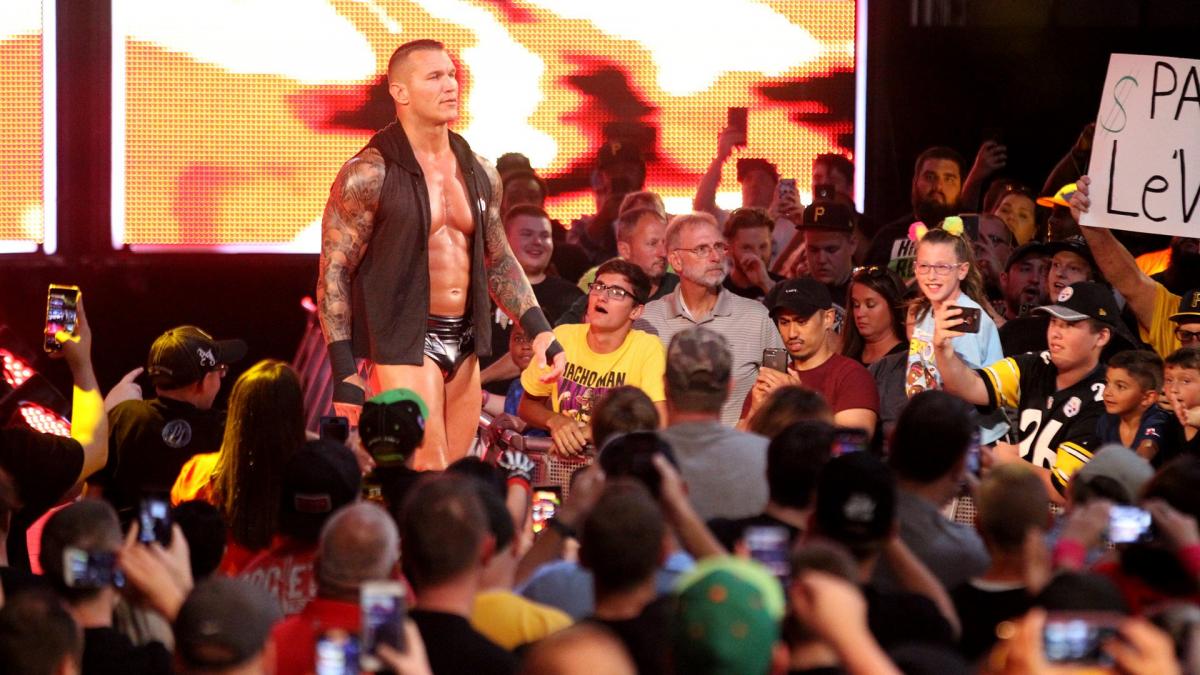 At Extreme Rules, Shinsuke Nakamura shocked everyone by punching Jeff Hardy in the dick and becoming United States Champion in ten seconds. After that, Randy Orton shocked both Nakamura and everyone in the audience by returning and then stepping on Jeff Hardy’s dick. The Viper will be a welcome presence in Smackdown’s midcard, no doubt. He also has a lot of eyes on him right now. People will want an explanation for stomping on Jeff Hardy’s dick. Hopefully Orton has one.

With Hardy and Nakamura set to have a rematch on Tuesday, we shall see where the story between the three men goes. 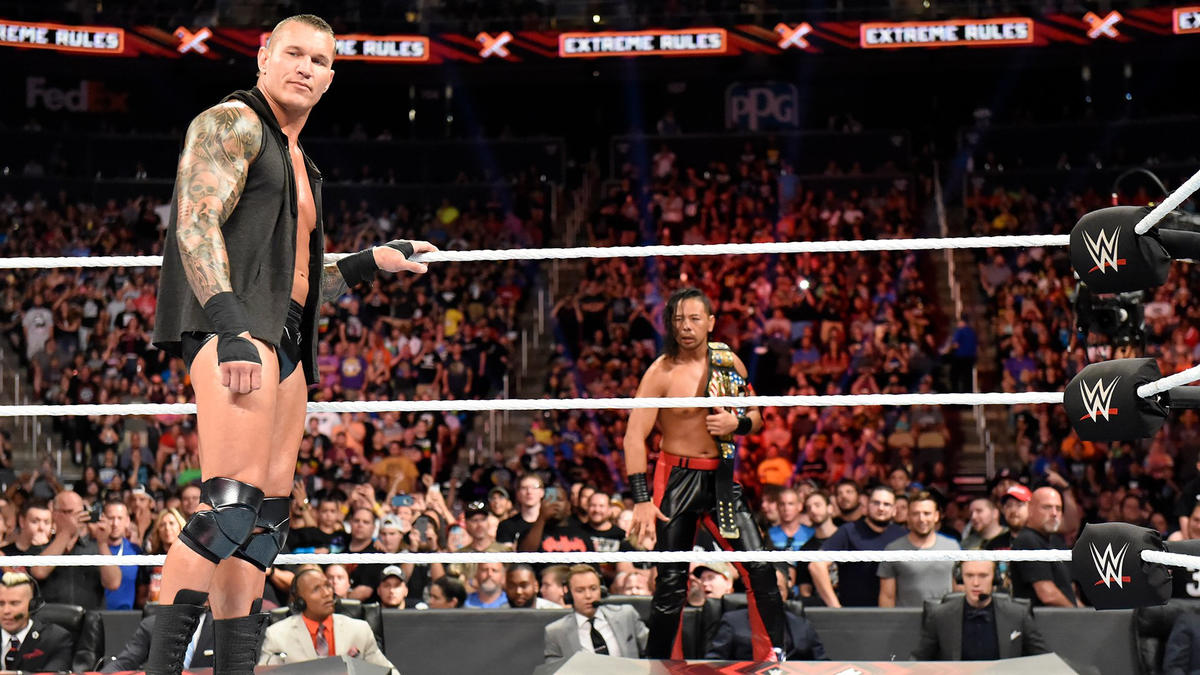 When Randy Orton’s music hit, many were expecting him to assault the new United States Champion. Obviously, that did not happen. No one is sure yet just what Orton’s intentions are, but it’s safe to assume that they aren’t pretty. After all, the Viper is a psychopath.

Let us take a look back into the past, at a time where Orton and Nakamura were best buds. They had a lot to bond over. They both lost to Jinder Mahal, and they both hated Kevin Owens and Sami Zayn. Thus, one of the most beautiful friendships was born.

The way I see it, there are two possible scenarios for the unlikely duo of Shinsuke Nakamura and Randy Orton.

Option 1: Both men team up as mean dickheads who kinda bully everyone around. Both men clearly value and respect each other, and maybe Orton respects what Shinsuke’s been up to. The alliance continues, and the two men continue to wreak havoc all over Smackdown. No one is safe.

Option 2: Randy Orton does not agree with Nakamura and his constant low blows. He is now on the warpath to try and redeem his former-friend-now-bitter-enemy. He wants to bring his friend back into the light. As for attacking Jeff Hardy, that was a message. Orton will stoop to Nakamura’s level. Nakamura needs to watch out, lest he get a taste of his own medicine.

Both of these options are quite appealing. People have been clamoring for Orton to be evil again. At the same time, a proper, honest to goodness feud between the Apex Predator and the King of Strong Style would be must watch for many people. Should their paths remain intertwined, everyone would win.