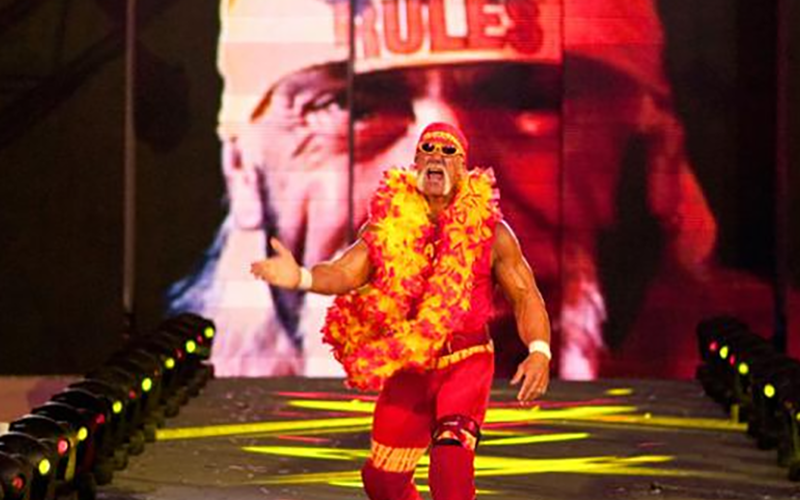 Hulk Hogan’s name was washed from the WWE Hall Of Fame. But now The Hulkster is back. It came at a great time too because WWE has a PPV tonight.

It’s uncertain when Hogan will return but it looks very likely at this point. Wrestle Votes noted his return could come as early as tonight if WWE wants to.

Hogan and WWE have been getting close to a deal for a while now but it looks like they’re finally pulling the trigger on Hogan’s return.

It might not be a bad idea to watch Extreme Rules closely though because WWE needs something to get the audience’s attention at this time of the year as SummerSlam comes around. Who knows what they’ll do? But Hogan is said to be within driving distance to Extreme Rules tonight.

Per @WWE, Hulk Hogan has been reinstated into the WWE Hall of Fame. His first appearance is still to be determined, but it could come as quickly as tonight.