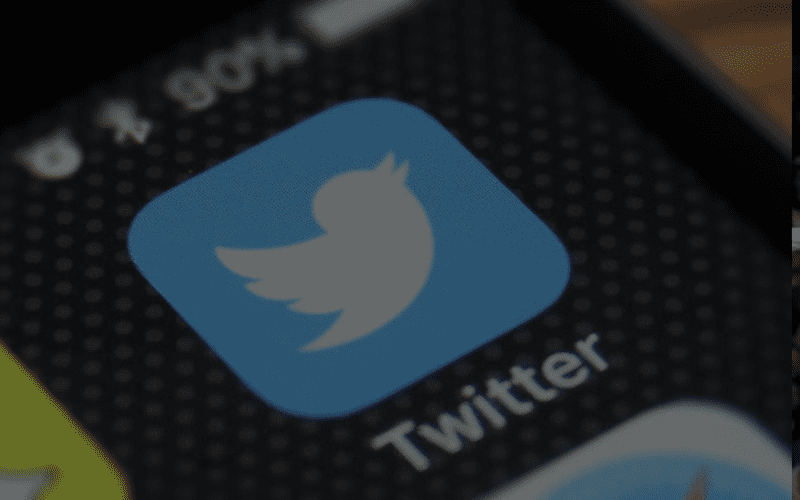 The social media age is alive and well, but not all news is positive news on platforms such as Twitter and Facebook. In what was a massive Twitter-wide purge, WWE lost millions of followers across over 100 accounts, a massive amount for the company.

Back on July 11, Twitter CEO Jack Dorsey announced on his own Twitter account that the company would be removing locked accounts- with others claiming bot accounts were also affected. Vijaya Gadde at Twitter also added that these accounts may have been created by real people but they are unsure who has access to them. As such, the company has removed millions of accounts from following lists around Twitter.

So what does this mean for WWE? In an era of social media as the company attempts to increase its online presence, they have lost 2.3% of their followers over 126 accounts. While this percentage seems low, it equates to a loss of 3.6 million followers. The company started with approximately 157.3 million followers, ultimately ending with 153.7 million followers. This is serious because as Fightful point out, this is half the average quarterly follower growth for their accounts.

The accounts list found by Fightful isn’t perfect, as it includes a number of names that are no longer with the company such as Simon Gotch, Darren Young, and Big Cass. It also doesn’t take into account newer Superstars such as SmackDown Live Superstars Asuka and Samoa Joe. The statistics, though, could be much worse for the updated list, which does seem not exist at this point.

Here are the eight accounts most affected by the Twitter purge:

There were some accounts, like Sami Zayn, that saw no real change in followers. Superstars like Alexa Bliss, Charlotte Flair, Brock Lesnar, Finn Balor, Kevin Owens, Bayley and Lana all roughly had nine to ten thousand followers each disappear.

You can see the full list of changes in the document provided here as provided by Chris Harrington of Wrestlenomics Radio.

Were you aware of the Twitter purge? Have you noticed any Superstars tweeting about the purge? Sound off in the comments below.