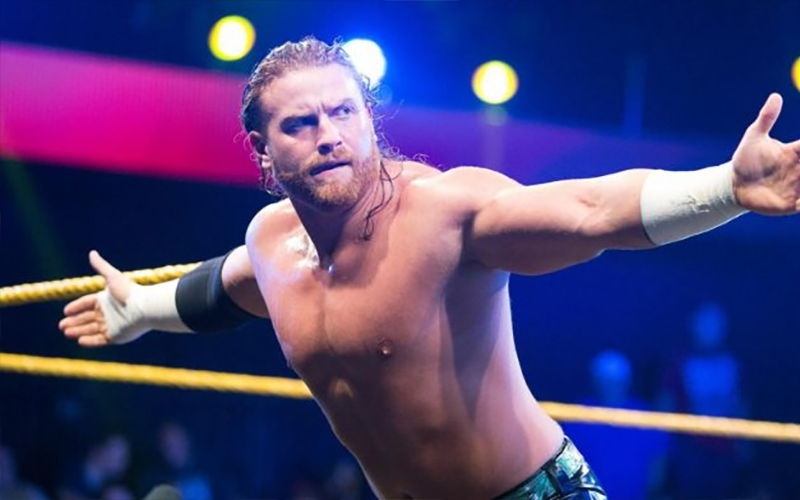 205 Live General Manager Drake Maverick mentioned on Twitter that the Crusierweight Classic happened two years ago this week. Buddy Murphy responded to the tweet by putting himself over and also took shots at former Crusierweight Champions Neville and Enzo Amore. You can check out the tweets below.

2 years ago today the @WWE #CWC aired on the @WWENetwork

Since this special Tournament #Cruiserweight wrestling has been featured on a weekly basis on @WWE205Live – Something I never believed would happen growing up.

What was your favorite moment of the CWC? #WWE #205Live pic.twitter.com/KeUamdaT5r

2 years ago, I wasn’t even looked at to be apart of the #CWC – 2 years later I own the division! I ain’t no “King” don’t jump on my “Train” Just stay out of my way… I’m the #Juggernaut B**** pic.twitter.com/gMF4LVqMcN