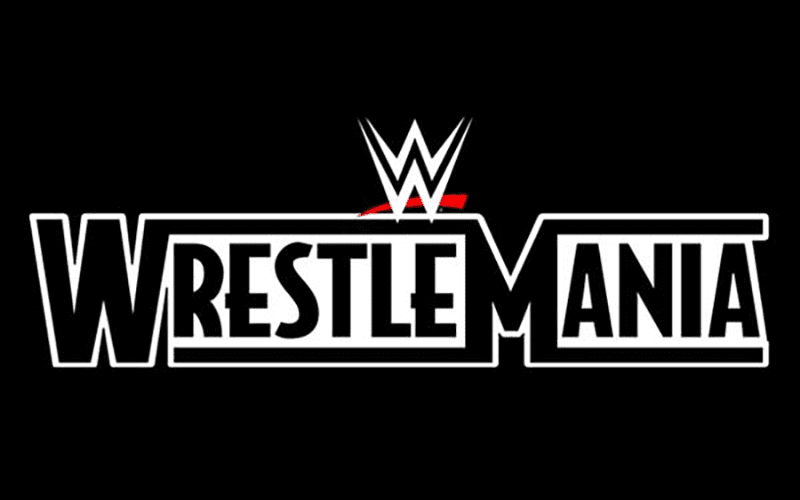 During an exclusive interview I did with Greg “The Hammer” Valentine, Valentine claimed Vince McMahon did not come up with WrestleMania name but instead it was George Scott behind the name.

“Another prop for me was George Scott, the booker at Mid Atlantic who sent me to New York in the first place. According to him, he’s the one who came up with the name WrestleMania. George told me that on his dying, dying bed. He had throat cancer. He said, “I thought of WrestleMania. I’m the one.” Him and Vince were together all the time, so he was right there, ya know like how Pat Patterson and Vince were later on.”

Please credit Ringside News when using the above news