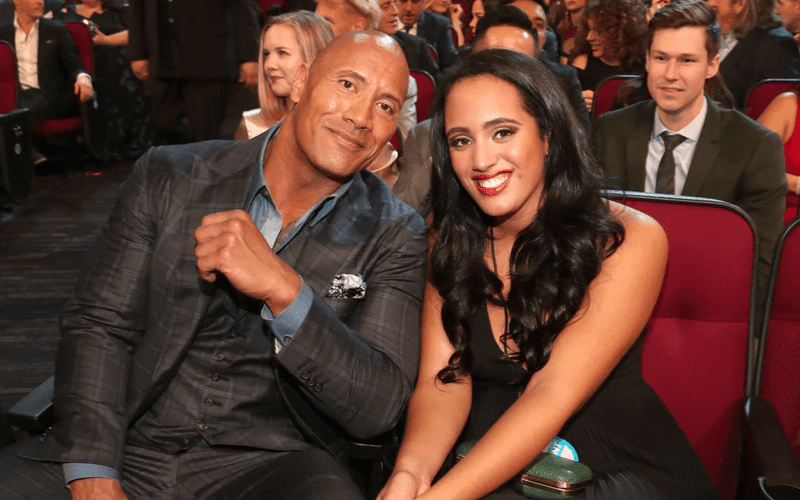 While appearing ABC’s Good Morning America to promote his upcoming film Skyscraper, The Rock revealed that his older daughter Simone wants to become a wrestler.

“Here’s the crazy thing about my daughter Simone is she’s so smart and we’re also proud of her. She’s going into her senior year, she signed with ING, she’s a Golden Globes Ambassador. Simone is working so hard and work has already started. She wants to be a WWE wrestler.”

Below is footage from his appearance.