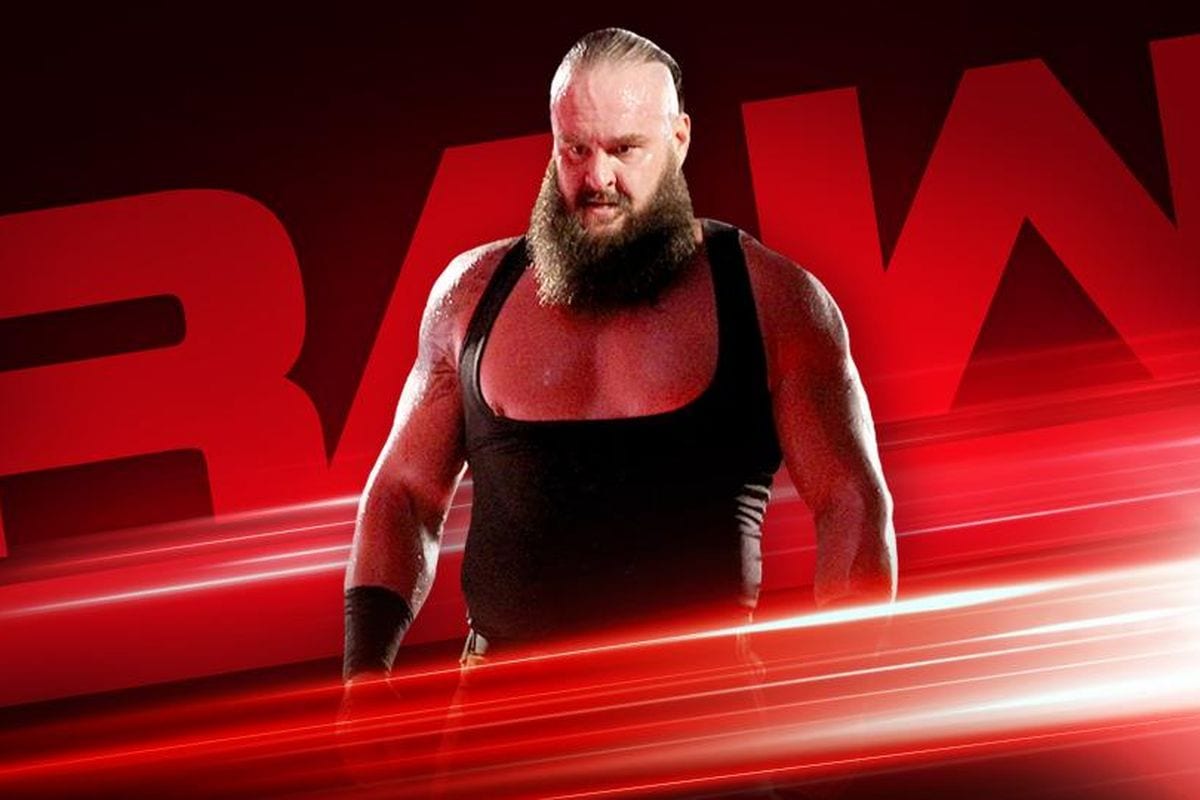 We’re one week away from Extreme Rules 2018 and the WWE Universal Champion has finally resurfaced…but not on WWE television. Nope, Brock Lesnar appeared at UFC 226, confronting new Heavyweight Champion Daniel Cormier. It’s such a strange situation to be in with WWE right now, Lesnar seemingly has one match left on his contract and WWE are holding off on using it, in an attempt to get fans to boo him and cheer Roman. Yet Lesnar won’t be able to fight in UFC for another 6 months, so we’re in a real pickle so to speak. Lesnar will eventually drop the title and it will likely be to Roman Reigns, which begs the question why didn’t they just pull the trigger at WrestleMania and move on? Who knows, but we do know Reigns will face Bobby Lashley at Extreme Rules, seemingly for a number one contender position. Perhaps, however, Stipe Miocic is in line for a shot first though.

Last week, Braun Strowman annihilated Kevin Owens once again, knocking him off the stage while he sat inside a porta-potty. It’s hard to see where WWE is going with storyline, even though it is fun. Strowman will never lose a singles match to Owens, so we’re just watching him bully KO in new and inventive ways each week. As long as it continues to be entertaining, I guess that’s all that matters.

Elsewhere on tonight’s show, Seth Rollins prepares for his Iron Man Match with Dolph Ziggler, Bayley and Sasha Banks return to therapy, and we have a tag match with Finn Balor and Constable Corbin on opposing sides. All that and more to look forward to tonight. Remember to download the Ringside News’ app and follow us on Instagram, enjoy the show!