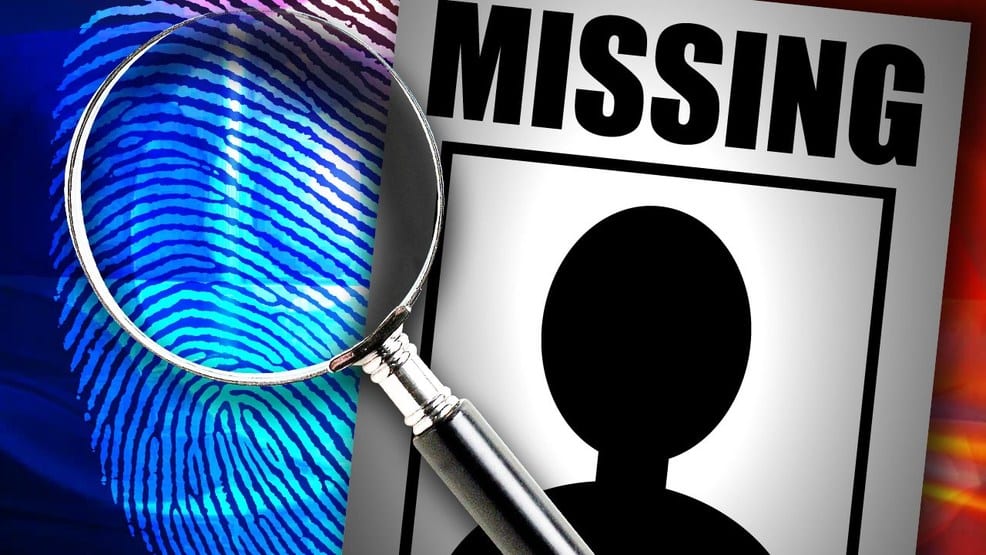 Pro-wrestling and amateur wrestling legend Dan Hodge has been missing since yesterday. Hodge, who suffers from dementia, was last seen walking out of his house at 5:20 PM yesterday.

Apparently, the authorities on the matter have given a Silver Alert on this case and have claimed that the legend could suffer serious bodily injuries or even death.

Below is a statement that was given by the Oklahoma Police courtesy of FOX 25 News.

The Perry Police Department has issued a Silver Alert for Daniel Hodge, 86.

Police say Hodge left his home in Perry at 5:20 p.m. on July 7, and he has not returned. He has Dementia.

Hodge drove off in a silver Toyota Camry with the license plate GLV226.

Authorities say Hodge is “in imminent danger of serious bodily injury or death.”

Hodge was a American wrestler and boxer. He was also a two-time Olympian. He competed in the 1952 Olympics in Helsinki and the 1956 Olympics in Melbourne.

The Dan Hodge Trophy is named after him, which is the Heisman trophy equivalent of college wrestling.

Hodge is a revered wrestler who has been a pioneer in the sport of pro-wrestling. WWE Hall of Famer Bret Hart has called him “one of the greatest wrestlers in pro wrestling or amateur wrestling there’s ever been”.

We hope that Hodge will be found as soon as possible and in good health.