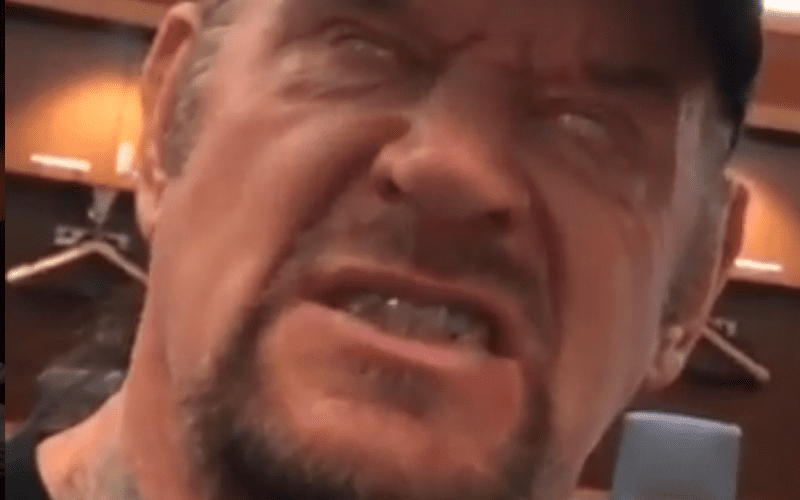 The Undertaker will team with Roman Reigns and Braun Strowman to take on the team of Kevin Owens, Baron Corbin, and Elias in a Six-Man Tag Team match at tonight’s Madison Square Garden event.