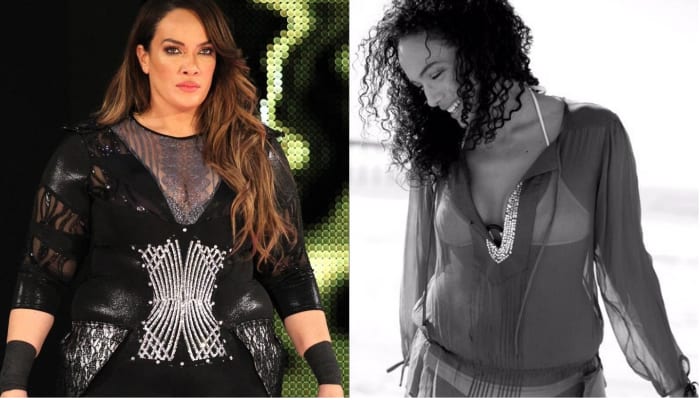 Madison Square Garden is a big place for WWE. Plenty of history has unfolded in that building which is why they call it the world’s most famous arena.

WWE is rolling into NYC again tonight and the billboards for the MSG show feature the top names on the event. Nia Jax is on the billboard along with The Undertaker, Ronda Rousey, Seth Rollins, Roman Reigns, and Braun Strowman.

Jax commented: “It’s funny…I used to be on a billboard in Times Square modeling lingerie, my how times have changed!”

Nia Jax is going to face Ronda Rousey for the second night in a row. She used to be a model before coming to WWE and yes, times have changed for Nia Jax.