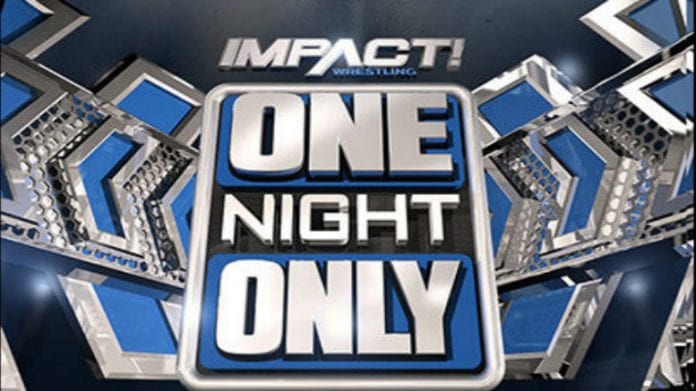 Indy promotion Xcite Wrestling is teaming up with Impact Wrestling.

“We are doing a joint show with Impact and Xcite is producing/taping a pay per view for them,” said Jonny.

“So I started helping out a local wrestling company called 2CW like 10 or 11 years ago. I then opened my own company called Xcite Wrestling over 6 years ago. Now in two months, Xcite Wrestling will produce a worldwide distributed Pay Per View that you can order with your cable subscriber with Impact Wrestling. We could never have gotten to this point without the support of our fans. We are going to absolutely blow you away on August 25th. Tickets are available right now at www.xcitewrestling.com/shop and orders are already flooding in. Be a part of Xcite Wrestling history and be seen worldwide on Pay Per View.”

L.A.X, Eddie Edwards, and Moose are confirmed for the event.