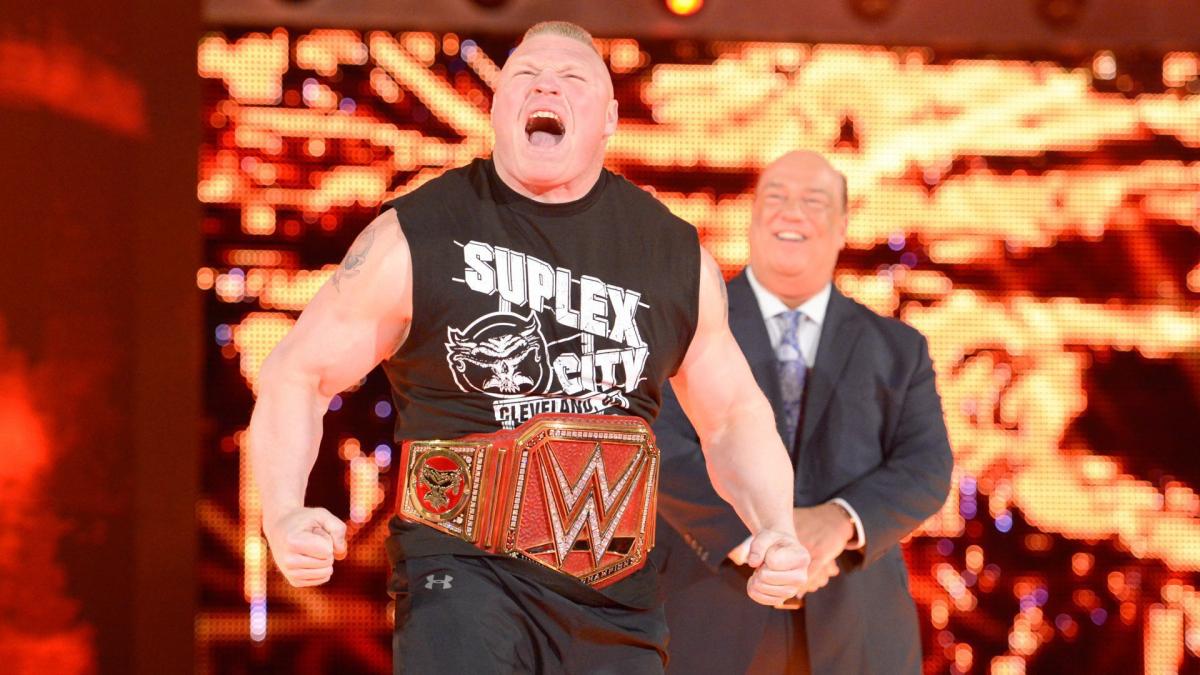 Brock Lesnar is still WWE Universal Champion and that hasn’t changed yet even though he hasn’t showed up to work in a very long time. It was rumored that he could be going back to the UFC and a fight in December was a possibility if he re-entered the USADA testing pool in time.

But last Friday was the deadline for Lesnar to make it back in with enough time to serve out his suspension so he could fight in December and he missed it. Dave Meltzer discussed this on Wrestling Observer Radio where he said Lesnar might just be using UFC as a bargaining chip in contract negotiations with WWE at this point because he doesn’t appear to be headed back to the Octagon so soon after all.

“I will go with the idea right now that he’s not going to UFC even though they’re going to use it as leverage [in contract negotiations.]”

“The thing is from Brock’s standpoint because he’s been offered the fight for the championship, but Brock wants to fight Jon Jones.”

Jones is currently serving out a much longer suspension meaning Lesnar could be in the USADA for years before the fight happens. It might not be good timing for Lesnar even though it was noted he was offered a title fight. Another problem is if he loses a fight before the Jones fight can happen, it might ruin him for the bigger payday down the line.

Since Brock Lesnar hasn’t re-entered the USADA pool, that means he won’t be able to get in with enough time to fight in December, that is for sure. There is always the possibility that he did re-enter and he’s keeping a secret but that’s not likely either.