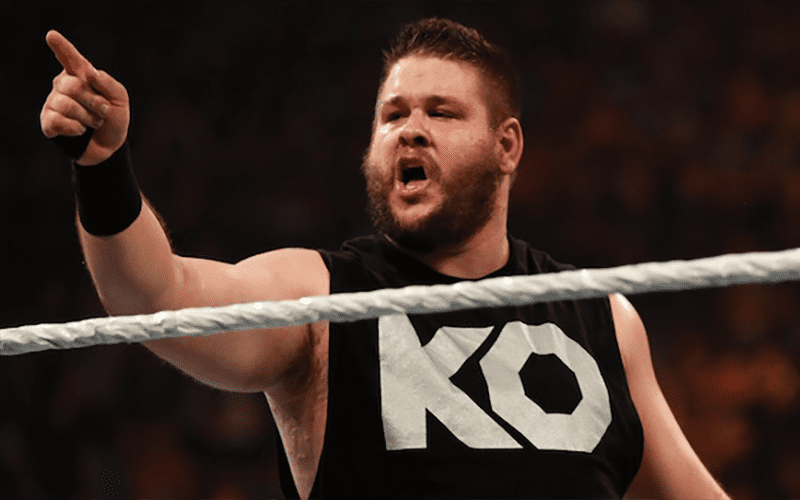 We noted on Tuesday night that Kevin Owens extremely excited to see Shania Twain in concert after making a big fuss about it on Twitter. However, one fan in particular decided to call out the WWE Superstar by questioning if he had his “man card” taken with his concert tickets.

Did they collect your Man Card with your concert tickets?

These remarks didn’t sit well with the Prizefighter and called the hater out for having a microscopic penis.