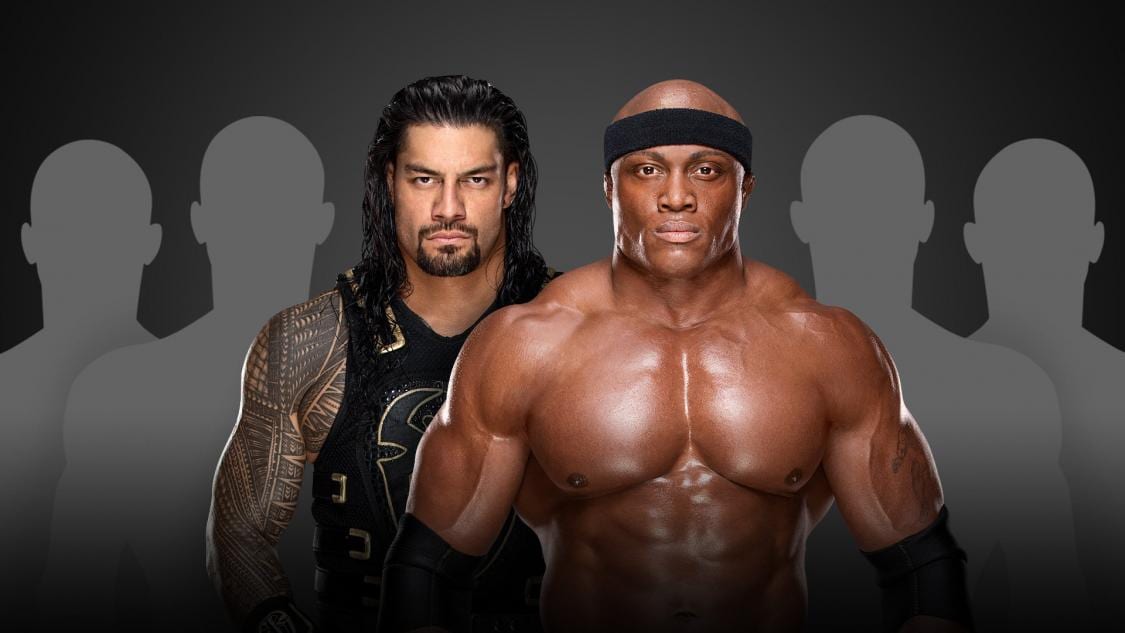 On Raw, Kurt Angle revealed that Bobby Lashley and Roman Reigns will compete in a match at Extreme Rules. The winner of said match will go on to face Brock Lesnar for the Universal Championship. Right now, we don’t know who else is in the match, or even how many people will be in it. It could be a battle royal , for goodness’ sake. Still, it’s always fun to guess and speculate.

Without further ado, here are some dudes I think could find themselves on the hunt for the Big Red Belt. 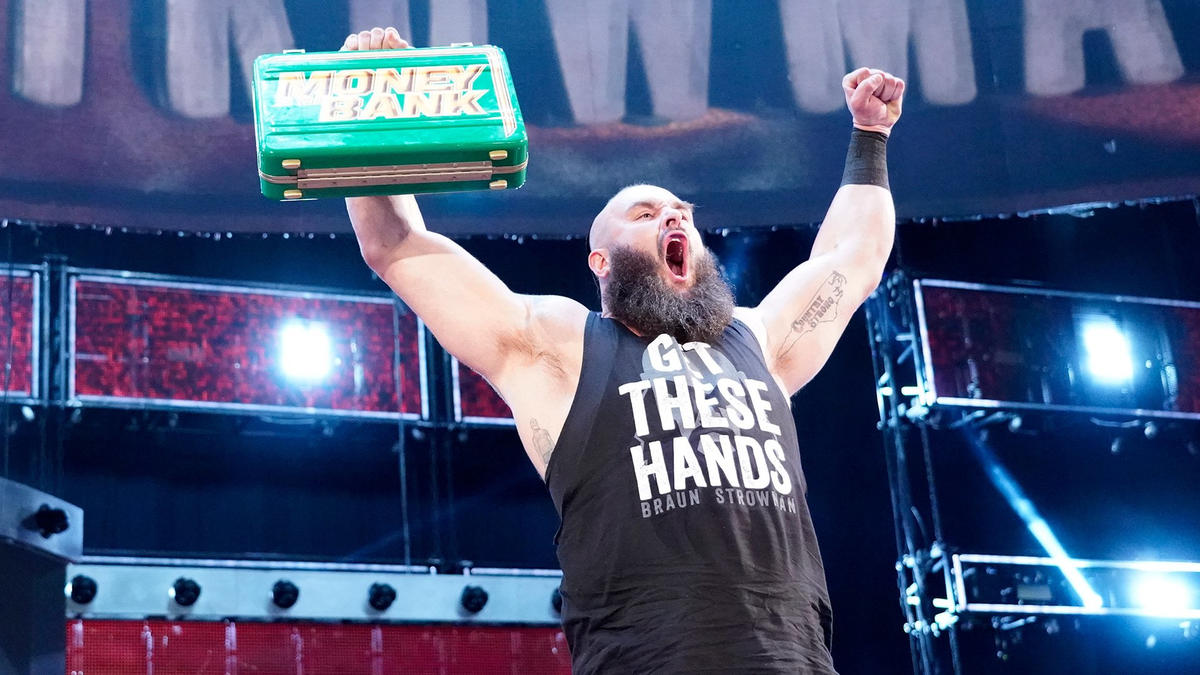 Strowman is literally and figuratively one of the biggest characters on Raw’s roster right now. He is insanely popular (especially in the 45 – 54 range), and people eat up his whole shtick. Plus, Strowman in a 9-Man Extreme Rules Iron Man Elimination match is always a sight worth seeing. Maybe he can dump someone into a trash can and then crush it with his bare hands.