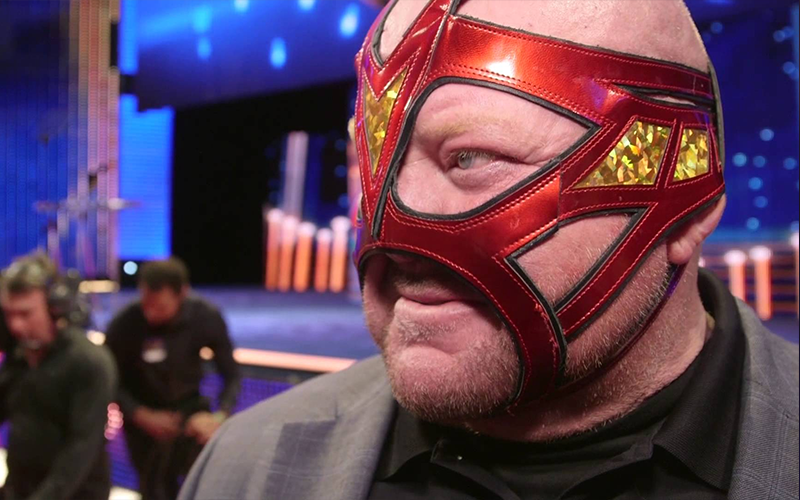 It was announced moments ago that wrestling legend Vader passed away on Monday. WWE issued the below statement on his passing.

WWE is saddened to learn that Leon White, better known to WWE audiences as Vader, passed away Monday night at the age of 63.

White began his sports-entertainment career in the mid-1980s after retiring from the NFL due to injury. He rose to national prominence in Verne Gagne’s American Wrestling Association before joining New Japan Pro Wrestling as the masked Big Van Vader. He went on to become one of the promotion’s biggest stars and most feared competitors.

Vader then transitioned to World Championship Wrestling, where he would make the biggest mark of his career. He engaged in memorable rivalries with the likes of Sting and Ron Simmons, becoming a dominant, three-time WCW World Champion in the process.

In 1996, Vader joined the WWE roster, where he squared off against Superstars such as Shawn Michaels and The Undertaker. He also found success on the small screen with a recurring guest role on the popular 1990s television program, “Boy Meets World.”

WWE extends its condolences to White’s family, friends and fans.