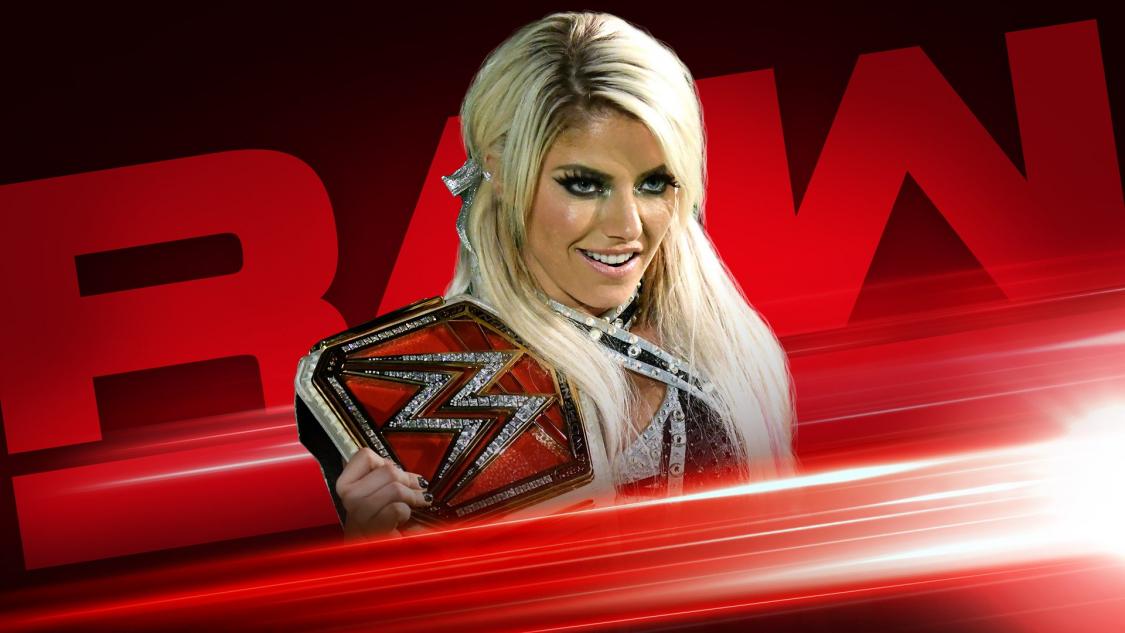 Money In The Bank was last night and now Raw has a new Women’s Champion but it is Alexa Bliss because she went ahead and cashed in her briefcase. Let’s see how the Raw roster settles in after MITB and with SummerSlam in sight.

But first, it looks like Extreme Rules is going to be up next. So we could probably expect some momentum in that direction. It’s likely we’ll see Elias vs Seth Rollins again at some point as well seeing how Rollins won by grabbing Elias’ belt at MITB.

Brock Lesnar still isn’t around so everyone else will have to pick up the slack since their Universal Champion. So let’s see how Roman Reigns is able to recover from his widely despised match against Jinder Mahal at MITB.

Ronda Rousey is also around and promised to have a word with Alexa Bliss as well. So let’s see what WWE is able to pull off this week.

News Tip
wpDiscuz
98
0
Would love your thoughts, please comment.x
()
x
| Reply
You are going to send email to
Move Comment