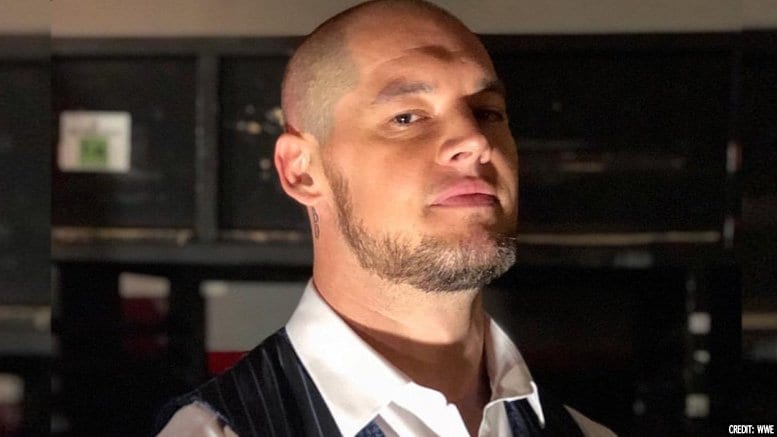 Baron Corbin surprised more people when he walked out this week on Raw as a bald guy than when he won the Money In The Bank briefcase last year. He is the Constable of Raw now and looks the part.

But when Naomi saw this all she could think about was how to turn Baron’s recent loss into a gain of her own.

The former SmackDown Women’s Champion commented back saying she hopes Corbin saved his hair because she’s looking to make a new glow wig out of his old look that hit the floor during his recent stay in the barber’s chair.

@BaronCorbinWWE cut his hair! #lituation…don’t throw that hair away I can make me a new glow wig with that 😌