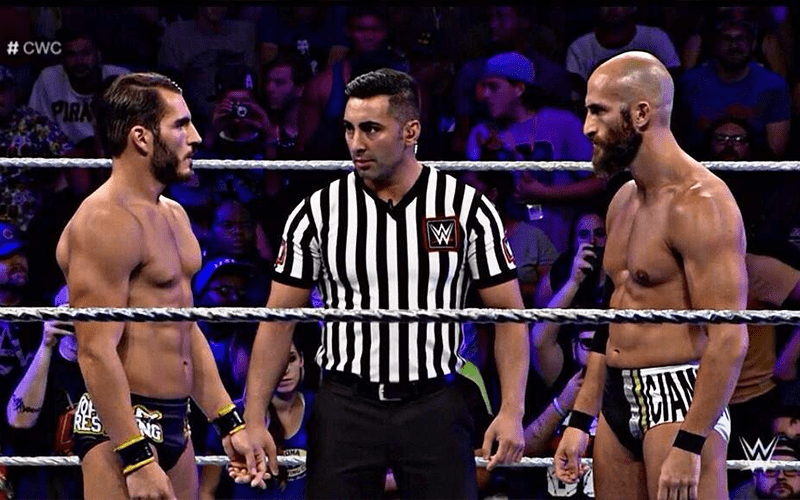 Johnny Gargano took to Twitter and reflecting on last year’s NXT Takeover: Chicago event where Tommaso Ciampa attacked him and sent away in an ambulance.

Gargano mentioned that at Saturday’s NXT Takeover: Chicago II he promises to be the one to sent Ciampa away in an ambulance. You can check out the tweet below.

I posted this last year heading into #TakeOverChicago. I was right.. It turned out to be an unforgettable night and you had my back, Chicago.

Unfortunately.. My "best friend" did not.

I left the All State Arena in an ambulance..

Saturday.. it's his turn. pic.twitter.com/AQeLsjySuN