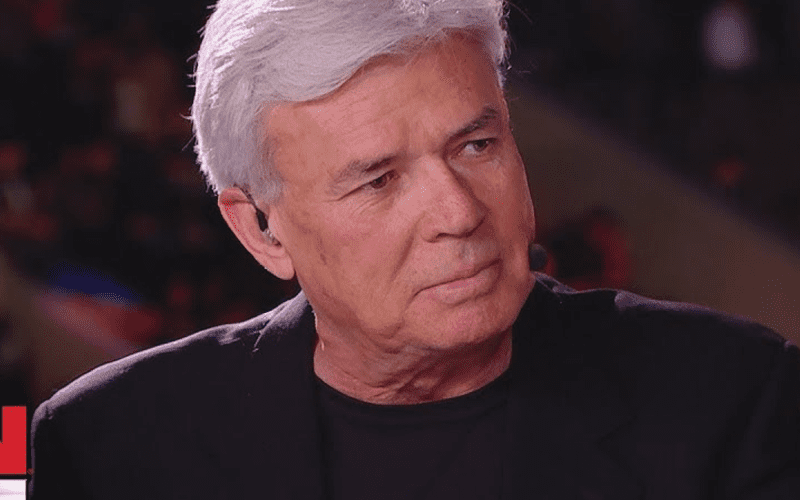 While speaking to The New York Post, Eric Bischoff discussed WWE’s new deal with FOX and explained why it’s bad for professional wrestling.

As previously noted, SmackDown is expected to move to Fox next year in October. They are being offered a huge money deal and several changes are expected to be made once the show moves.