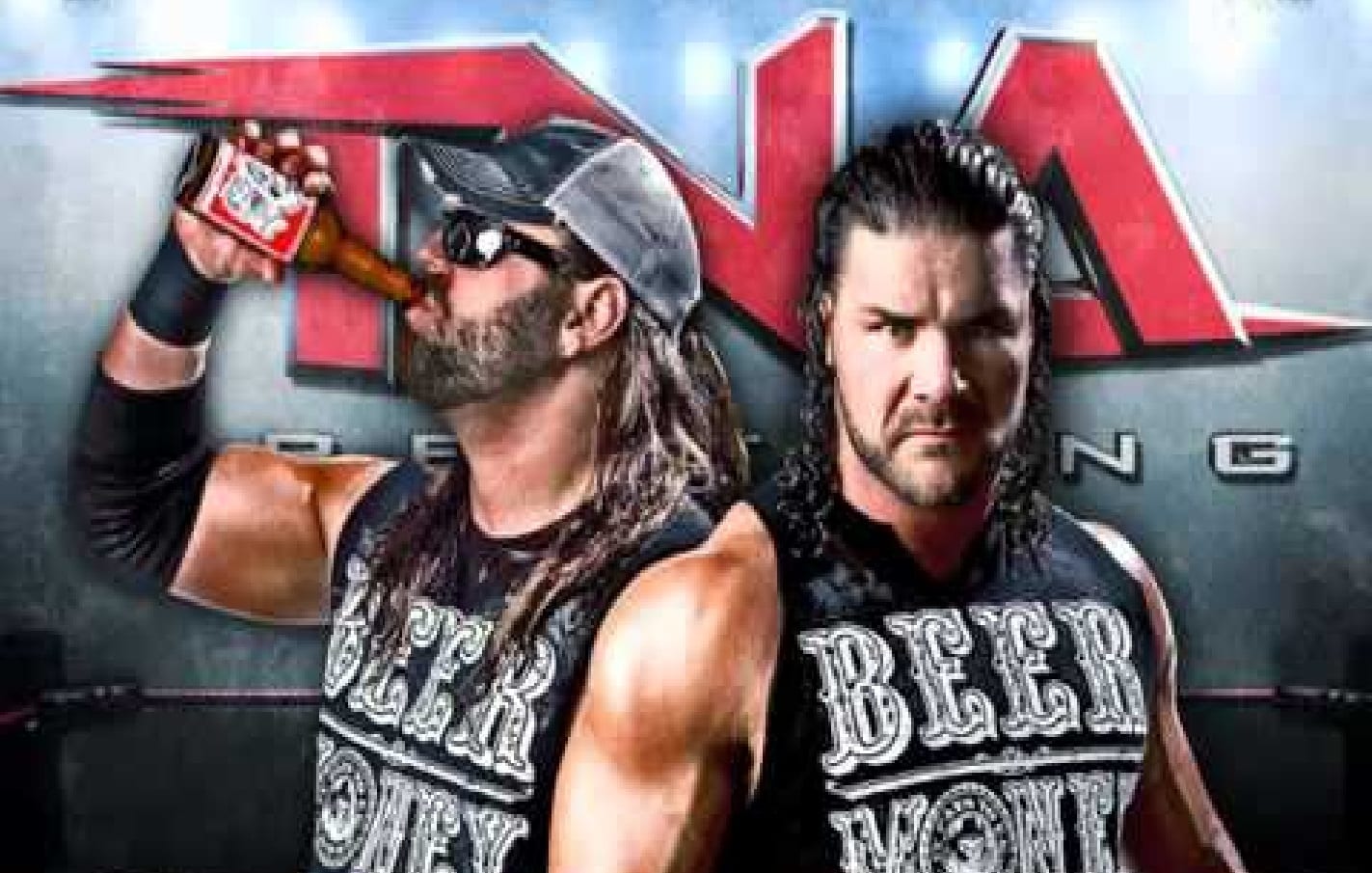 James Storm and Bobby Roode used to be pretty close in TNA as they made up Beer Money and were a huge fan favorite. But ironically just about the time James Storm decided not to stay in NXT, Bobby Roode took off and his time there was pretty Glorious.

Scott Fishman tweeted out during Raw to bring back Beer Money. He had plenty of people who confirmed that he wanted something pretty cool including James Storm who is not only a free agent right now but it sounds like he might be interested in coming in to reform an updated version of the popular TNA team.

If anything, James Storm could really use that extra merch money.