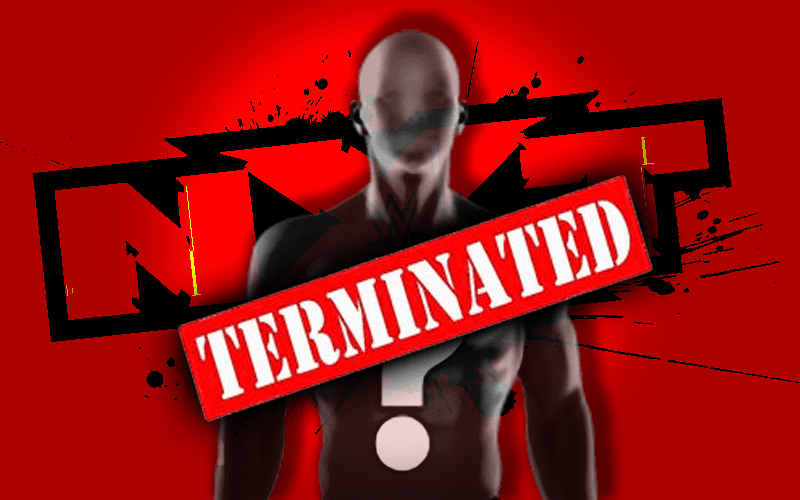 WWE’s Performance Center is a very crowded place and it looks like there is about to be even more room because they just cut another student.

Pro Wrestling Sheet has confirmed that Uriel Ealy was released from his NXT contract sometime last week. At this time it’s not known exactly why he was released. Uriel’s brother Gabriel did mention something about having “24-hour migraines” in an Instagram post which could point to a concussion issue which is never anything WWE wants to risk.

The Ealy Brothers were signed in 2015 and didn’t do much on NXT television although they did appear a rare time or two. They mostly worked the local Florida house shows but it looks like one-half if the team was future endeavored. At this time though Gabriel Ealy seems to still be a part of NXT, he’ll just have to go without his brother.