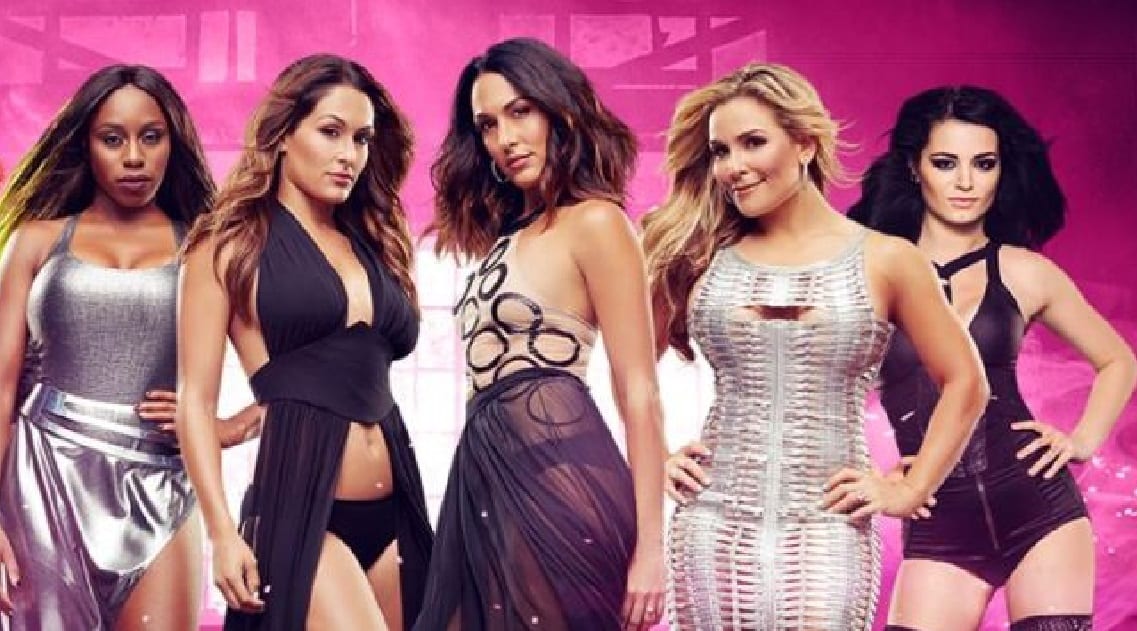 Total Divas and Total Bellas are part of WWE storylines at this point. Some fans might still resist WWE reality television shows but they’re worth watching. On a related sidenote, we see the page views and know how many keep Total Divas and Bellas as a guilty pleasure as well. Needless to say, plenty of people are interested in those shows even if they don’t want to admit it.

Mike Johnson recently discussed the backstage atmosphere surrounding Total Divas during PW Insider Elite and it turns out fans might not have been the only critical ones starting out.

“There is definitely extra income. There are some people who guest star on that show and they get $10,000 an episode. There’s definite income on that show. I’ve never heard anyone can request to be on [Total Divas]. Usually the producers of that show Bunim/Murray and WWE they get together and decide, ‘hey who can we put on this?'”

“Is there jealousy? You know in the beginning there was a difference of, ‘well they aren’t real wrestlers they’re reality stars not like me.’ And you know AJ Lee kinda crapped on The Bellas during a talking segment about all that. I don’t think now you know it’s been on so long now and the turnover and the latent pool has been so great that it’s just seen as another way to get over and then promote the Women’s Division.”