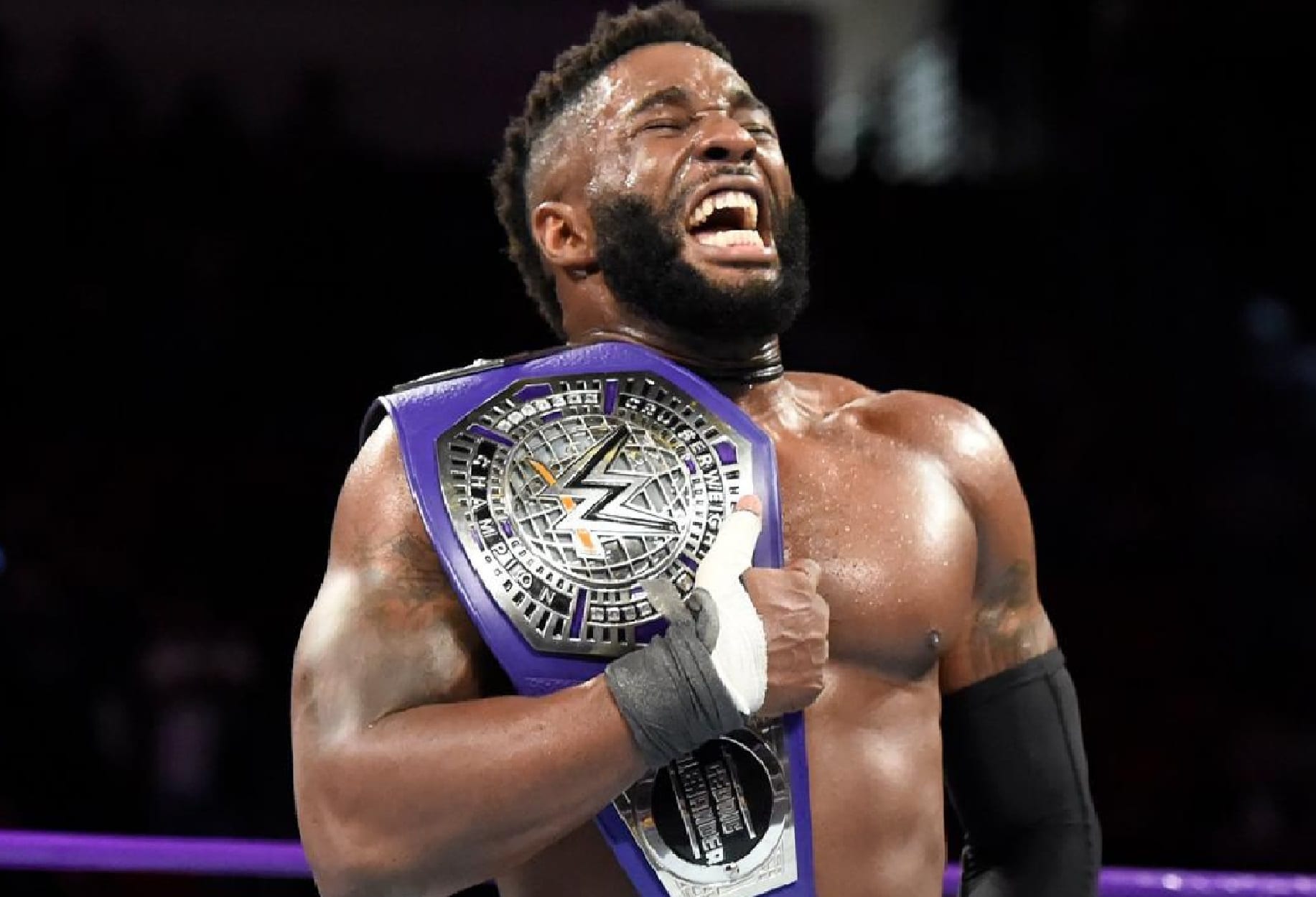 Buddy Murphy did a great job making weight and he had a fantastic match against Cedric Alexander for the Cruiserweight Title to cap off 205 Live this week.

Dave Meltzer commented on Wrestling Observer Radio why the Cruiserweights don’t fit into Money In The Bank at this point because they had such a great title match on 205 Live instead.

“They also wanted Cedric to have the hometown thing which he did being from North Carolina and they were in Raleigh.”

It sounds like WWE had a couple reasons to have the Cruiserweights sit this one out.