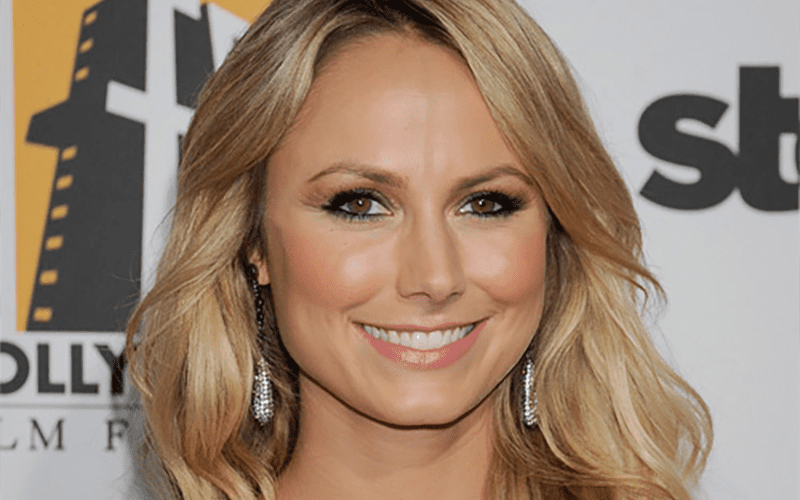 US Weekly reports that she and her husband Jared Pobre are expecting their second child together. Keibler was said to be showing in Beverly Hills on Friday.

The two had their first child back in August of 2014. Keibler and Pobre have been married since March 2014.