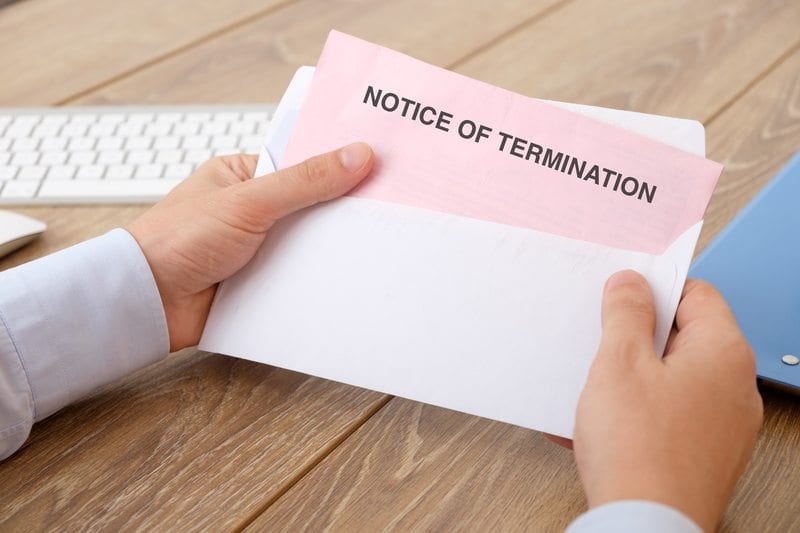 There is a rumor going around that WWE is keeping their talent on the roster just so they can’t work All In. But apparently, that is not the case at all.

Bryan Alvarez commented during Wrestling Observer Live saying WWE isn’t concerned about this event. If anything, they might not have any room on the card for anyone else for All In even if they had some new talent made available for the show.

“I would bet you anything that this was a conflation of me saying nobody has been cut yet and Dave saying that WWE shouldn’t have any concern about All In but they do — he said something like that.”

“I don’t think there’s anything to that rumor. Cody was on our show last week he said he already has 4 cards for All In. They just haven’t decided what they’re going to do yet. I’m sure he’s already got everyone he’s already going to use for the show.”

It is also worth mentioned that we reached out to our sources and they confirmed WWE has no concern with the All In show either.

It was also noted that Matt Jackson said All In will be around 3 hours so it’s not going to be a massive 9-hour event. So there’s nothing to the rumor that WWE is concerned with all in. If anything, they already have a stacked show with little room for anyone else.