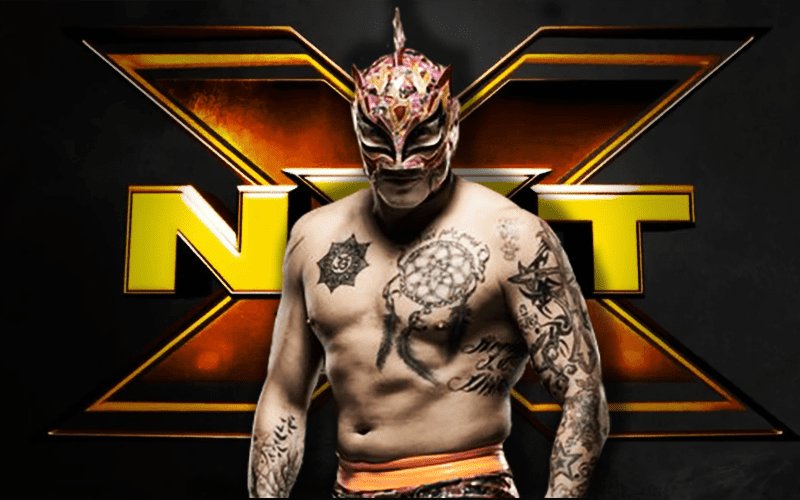 While answering questions on Twitter, Dave Meltzer was asked why WWE has not signed Rey Fenix to a developmental deal with the company. While Meltzer wasn’t exactly sure as to why, he did point out that Fenix had existing deals with Lucha Underground and that’s why he never said in the past.

Not sure his contract status today but for years had an existing deal with Lucha Underground https://t.co/zSSdKy4z9L