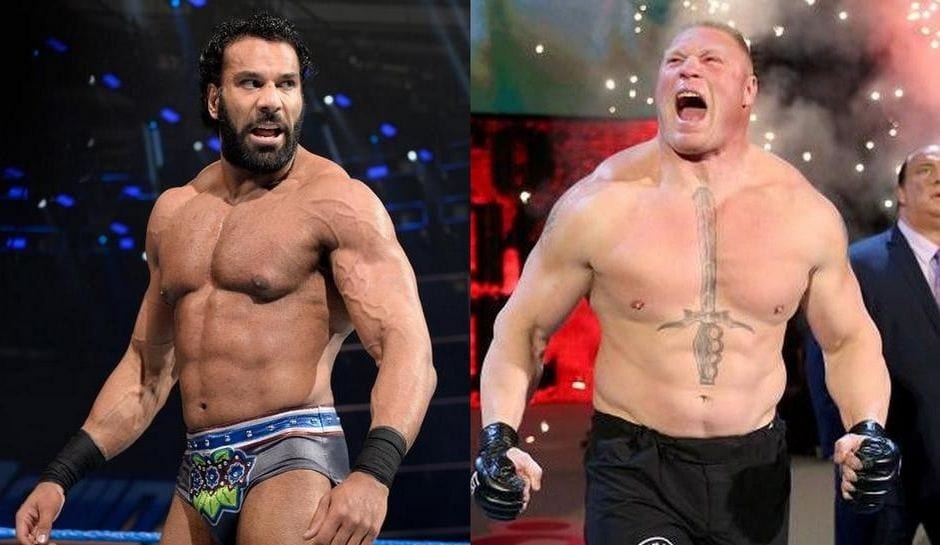 While speaking with Planeta Wrestling, Jinder Mahal talked about losing the WWE Championship to AJ Styles and mentioned that now he’s on RAW and he still wants to go after Brock Lesnar’s WWE Universal Championship.

You can listen to Jinder remark’s embedded in the video below.