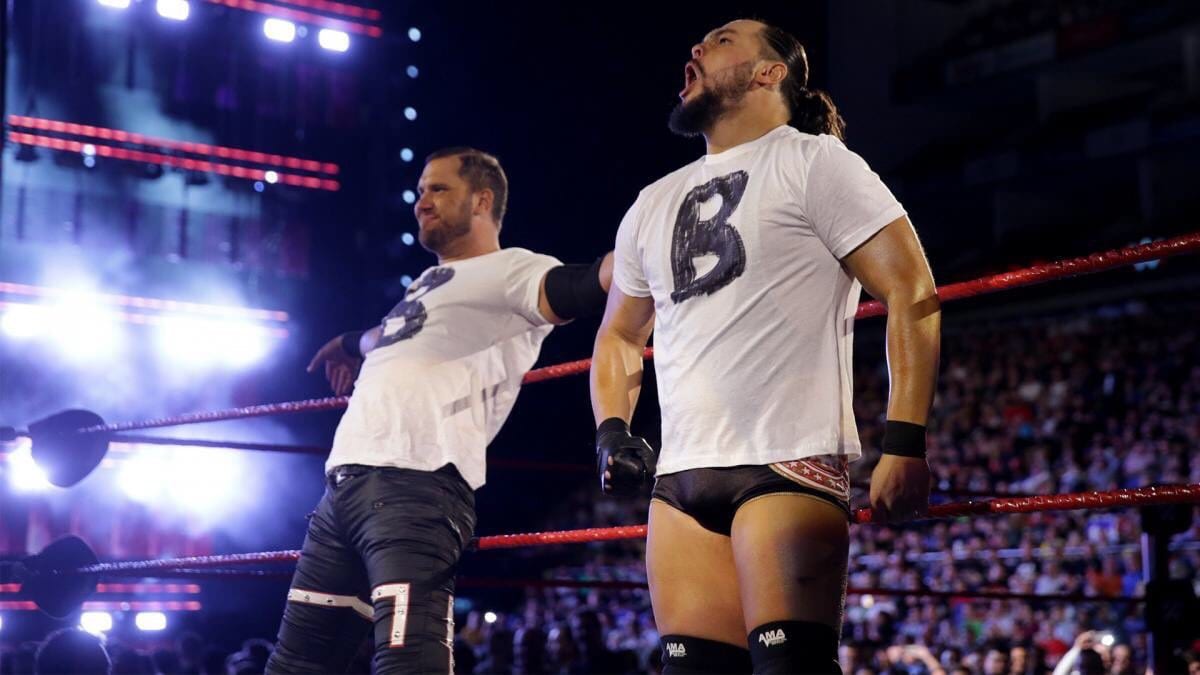 Bo Dallas and Curtis Axel must carry on without The Miz after he was drafted to SmackDown Live. Now known as The B Team, both Dallas and Axel were elated to finally pull down a victory on Raw this week.

This was actually a much bigger deal for Curtis Axel and Bo Dallas because the Wrestling Observer Newsletter noted that Bo broke a 0-50 losing streak and Axel ended his 0-47 drought so far in 2018.