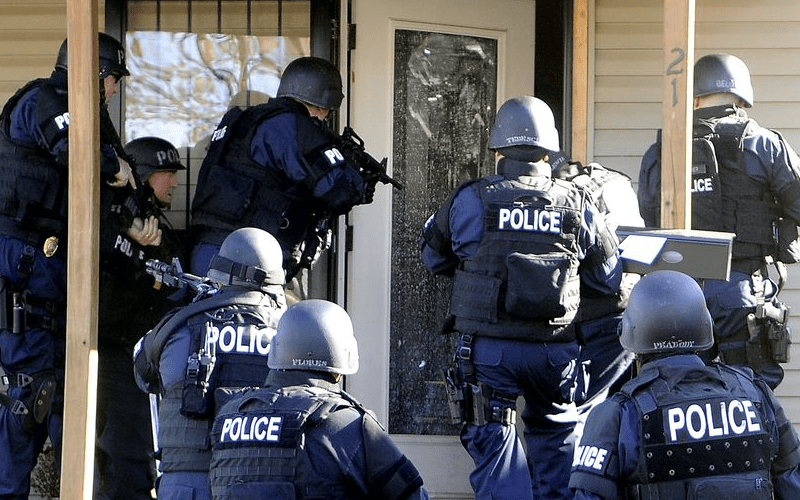 The Tokyo Reporter ran a story today reporting that Ayako Hamada was arrested on at her home in Japan on Sunday due to drug charges.

The former TNA Knockouts Tag Team Champion apparently told a promoter that she wouldn’t be able to attend a scheduled event because she was being held at knifepoint. This caused authorities to come by and see what was going on with her welfare in mind.

But when police arrived at Hamada’s home they found her “rambling incoherently and behaving in a strange manner.” She tested positive for drugs that she admitted to taking up her nose. It wasn’t reported what drug was found in her system other than the fact it was a stimulant drug she admitted to snorting.

The 37-year-old Hamada was arrested and is currently awaiting the next steps in her case.