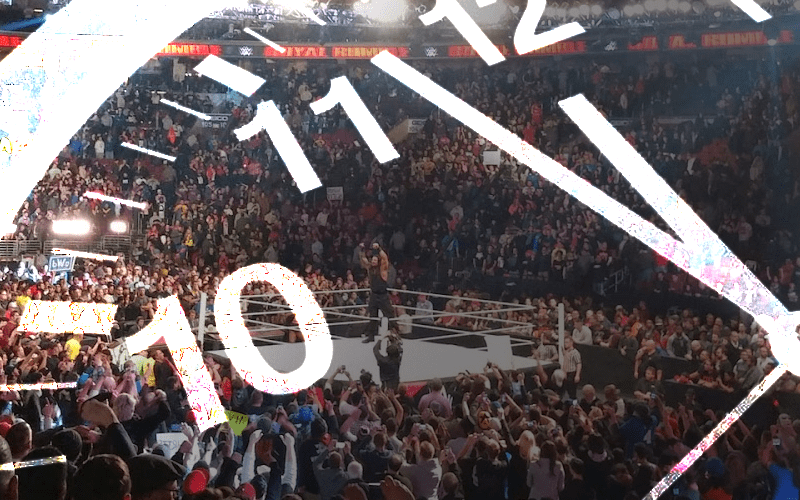 There is a growing trend in WWE where they seem to be stacking some massive events. WrestleMania was the longest ever this year followed by the Greatest Royal Rumble which lasted five hours and Backlash’s main event didn’t get started until after 11:00 pm leading many in the building to leave before the match was over.

Bryan Alvarez discussed during Wrestling Observer Live one of the key reasons why WWE is arranging longer pay-per-views. As it turns out the real reason might have less to do with the quality of the show and more with the quantity of time they can get fans to stick around.

“One of the corporate reasons for longer shows is because they love to go on [investor calls] and say ‘the WWE Network was viewed for more time this month.’ How do you make sure people are watching more WWE Network than ever? You make the shows longer. That’s what they’re doing. It has nothing to do with people walking out during Roman Reigns matches.”

So there you go, in the end, it boils down to what WWE will be able to tell the people that mean the most to them: their stockholders.