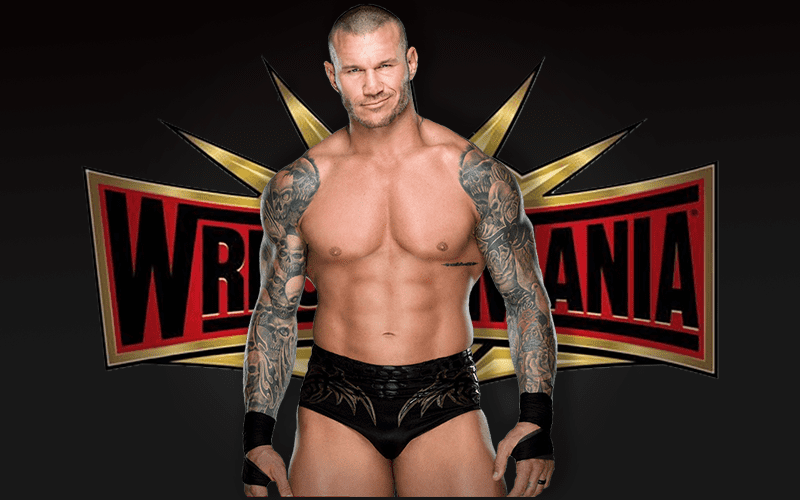 Former Evolution members Randy Orton and Batista are real-life best buddies and that’s no secret. The two have come a long way since their Evolution days and have found tremendous successes in their respective careers.

Batista’s new film Avengers: Infinity War has been the top trending thing worldwide. The Animal plays one of the many super-heroes in the film called Drax The Destroyer.

Orton took to his Twitter account to appreciate the movie and revealed that he watched it for the second time. He then went on to express his wish of main-eventing WrestleMania with Drax.

Avengers 3 was just as great the second time around! Who knows maybe I could headline #WrestleMania with #drax @DaveBautista someday 🤔

Last time around, this plan wasn’t received so well by the WWE fans so Daniel Bryan had to step in and win it all. Maybe this time fans will buy it if Batista appears as Drax the Destroyer.

What do you think about this possible main event match? Tell us in the comments below…