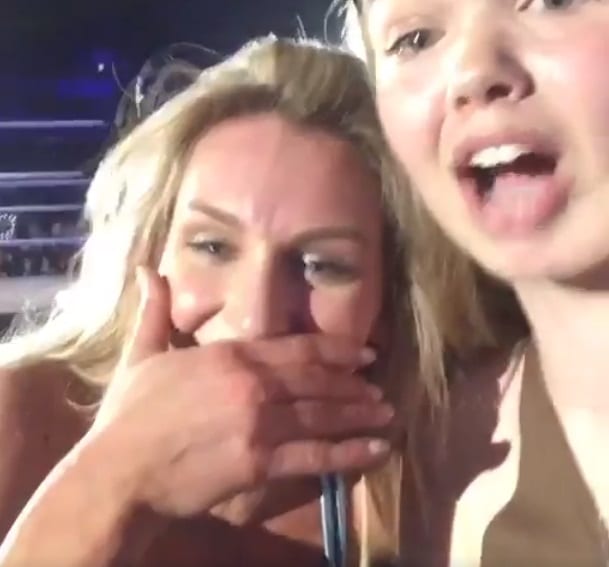 It just won’t stop for Charlotte Flair. We previously reported that Charlotte has to get a ruptured breast implant fixed up after this European tour but now it looks like there’s another procedure Flair needs as well.

Although we’re unsure exactly which teeth she lost, Flair told a fan at ringside after her match that she was unable to snap a selfie because she lost her teeth during the match.

Charlotte has a history of dental issues so this isn’t the first time she’s experienced this kind of setback. But seeing how it happened just before she was set to go under the knife anyway, this really is terrible timing.

Charlotte: "I can't take a picture I lost my teeth" (from instagram: huglikekim) pic.twitter.com/v9PYY9uZoQ