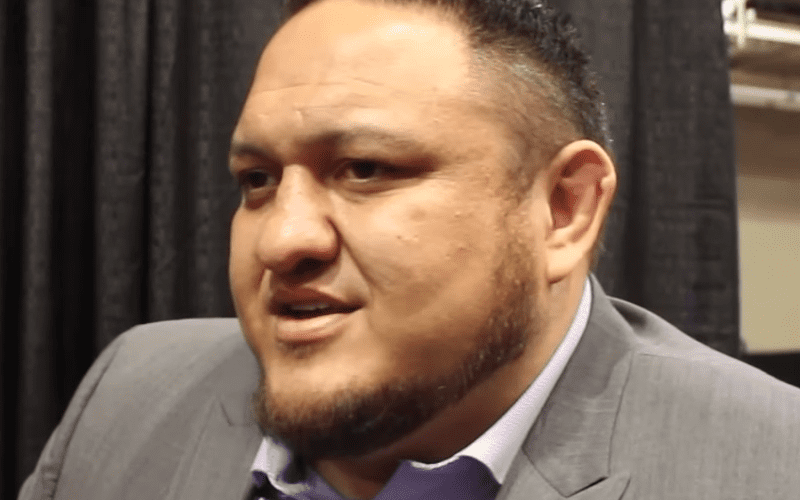 The Destroyer may have come up short against the Big Dog at BackLash, but that doesn’t stop him from being one of the most talented superstars on the roster. Joe is also known for his brutal honesty, both inside the ring and out of it. In a recent interview with Pop Culture, Joe unloads on anyone questioning the WWE going out and signing independent talents and claiming that it’s “crippling” other promotions. The Submission Machine didn’t like that mindset at all.

Hey, you know whose fault it is, that your favorite wrestler got bought out? The company he was working for, cause they were too cheap to pay him what he was worth. So he should get paid what he’s worth, and if WWE comes and pays him what he’s worth, that’s on your sorry ass. Get the money right. And start paying these dudes.

There are too many crazy talented dudes out there that aren’t getting paid, and if you have a problem with WWE making those dudes rich, you can kiss my ass, cause those dudes deserve to be rich, cause they’re talented as hell.

I wanna remove all doubt, and I’m not an official spokesman for the company, but yeah. Of course! Why wouldn’t you do that? That’s the move to make. Let’s go out and get the best dudes.

He isn’t wrong. There are a large number of popular wrestlers who are surviving in the business, but who are being asked to sacrifice much of their financial safety. To be fair, only a few companies in the world can stand toe-to-toe with the WWE in terms of paying their talent. (NJPW, ROH) Sounds like a more direct shot at TNA/Impact, who have had a recorded history of payment issues for years.

One thing is for certain: Samoa Joe tells it like it is, and if anyone is brave enough to tell him otherwise, they’ll be choked out.