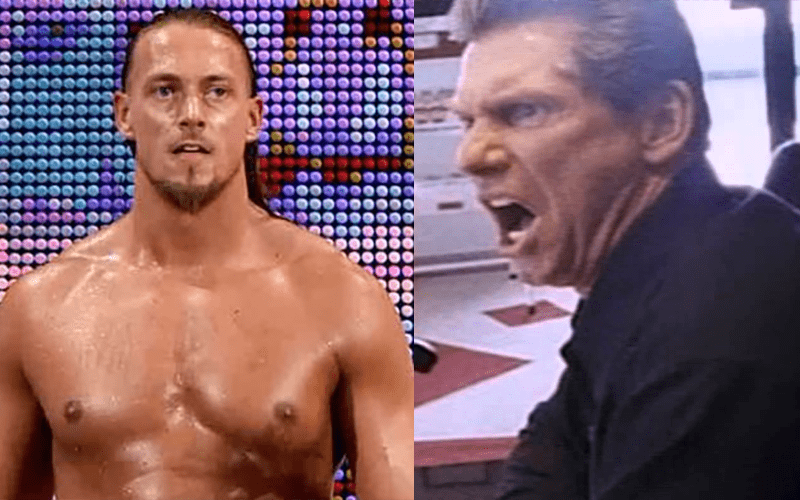 WWE officials are said to be upset with Big Cass for going off script during the segment he had with a little person on SmackDown Live last week, according to Pro Wrestling Sheet.

During the segment, Big Cass delivered a big boot and a series of punches, which was not the original plan. Cass apparently asked Vince for permission to brutally beat down the impersonator after the big boot but Vince was against the idea and turned him down. When it came time to shoot the angle on television, Cass went against Vince’s orders and delivered a series punches after the big boot. This didn’t sit very well with officials and now he’s under some serious hot water.

It’s worth pointing out that we reported yesterday that Big Cass’ absence from SmackDown Live this week was not a good sign at all. This could very well be why he didn’t appear on Tuesday’s show.