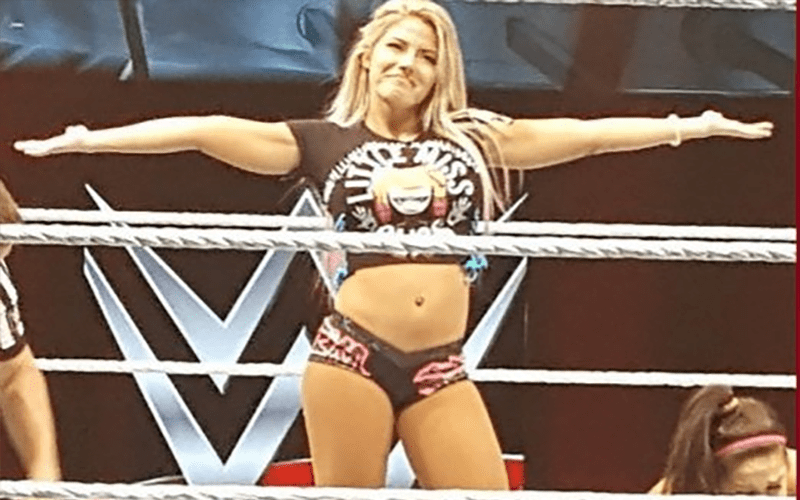 As previously reported, WWE claimed that Alexa Bliss suffered an injury to her left shoulder at the Backlash event. It was believed that the injury was part of a storyline or very minor.

It’s worth pointing out that Bliss return to action at Wednesday’s WWE Live Event in Bournemouth, GB. Below are a few photos from the event: 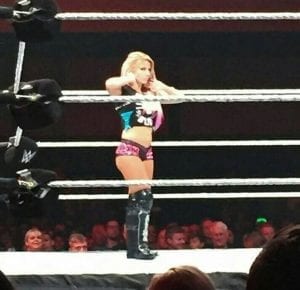 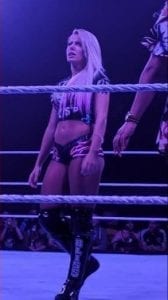 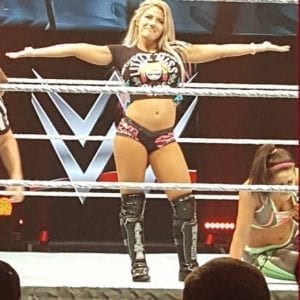