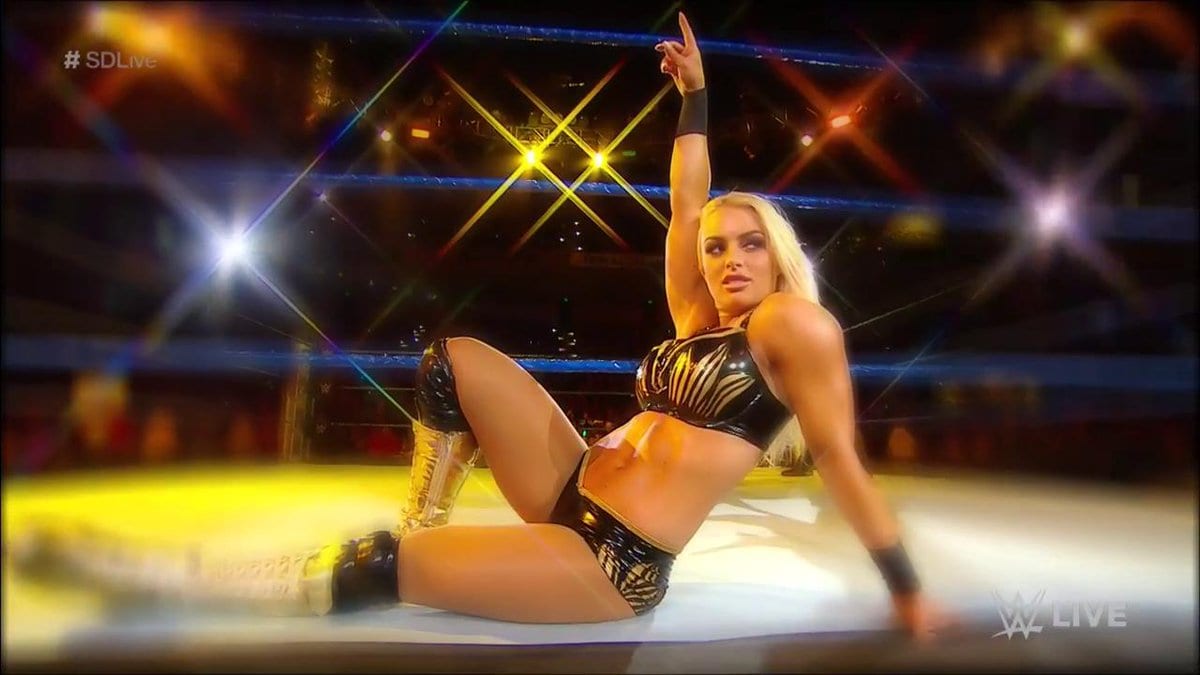 Mandy Rose was repackaged almost right in front of our eyes this week. One minute she was backstage talking to Sonya Deville and the next she was walking out on her own with new music and a new attitude.

Rose was going to have Deville at ringside as always and then Paige stepped up and reminded them that Absolution is dead. She told them that they weren’t allowed to be a team tonight because Sonya Deville was banned from ringside.

Suddenly, Mandy Rose’s old music hit and she walked out in an incredibly seductive fashion. You can check out her match against Becky Lynch below which she won.

It seems like Rose is getting a little bit of a push which makes you wonder if Sonya Deville will get the same treatment and also if the two are destined to battle sooner or later.

Even with @SonyaDevilleWWE barred from ringside, the show must go on for @WWE_MandyRose as she battles @BeckyLynchWWE on #SDLive! pic.twitter.com/0j9u7gtNJb