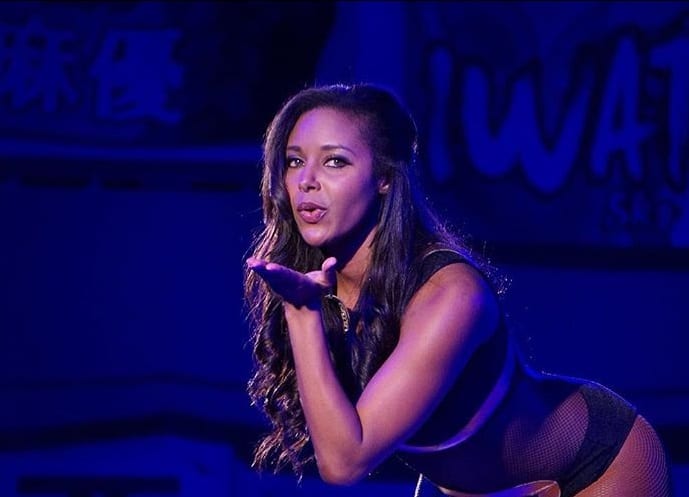 Brandy Rhodes is a lot tougher than WWE gave her credit for when she was just a ring announcer. Since taking off and doing her own thing alongside her husband Cody Rhodes the pro wrestling couple have been doing impressive things.

Brandi was thrilled to go to Japan and wrestle but her time overseas was ruined in a way because she discovered that she actually wrestled with two bone breaks.

She’s obviously not going to let this stop her though. It’s just unfortunate timing for Brandi just as ROH’s Women Of Honor division started to really take off.

My bones may be broken (in 2 spots) but my spirit is not. I wrestled 2 matches like this. I’m a fighter. I’ll be back to whoop some ass soon. ❤️💪🏾